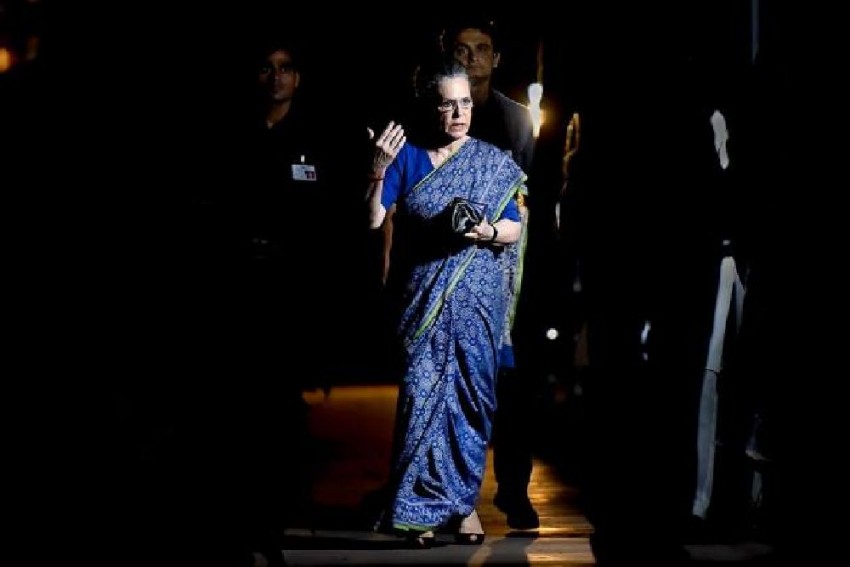 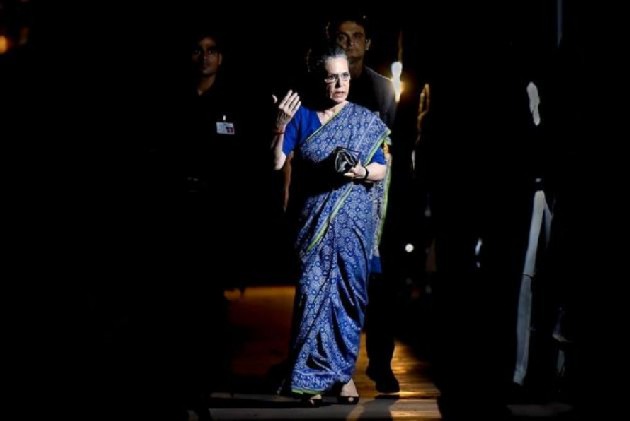 Congress president Sonia Gandhi on Saturday dubbed the "snooping" on activists, journalists and political persons as illegal and alleged that the Israeli software used for it was acquired by the Modi government.

The government has asserted that it is committed to protecting the privacy of Indian citizens and has asked the messaging platform to explain the breach.

"The latest shocking revelation that through the Israeli Pegasus software acquired by the Modi government, snooping and spying activities on activists, journalists and political persons have taken place," Gandhi said while addressing party leaders at a meeting here.

"These activities are not only illegal and unconstitutional, they are shameful," she said.

Senior Congress leader and former home minister P Chidambaram, who is currently in the Enforcement Directorate's custody in a money laundering case, said the government says that it does not deal with the NSO Group that used Pegasus software, while NSO Group says it works exclusively with government intelligence agencies.

Congress's chief spokesperson Randeep Surjewala also demanded answers from the Centre over the snooping controversy. He said a "dishonest" government is refusing to answer key questions like who purchased and deployed the illegal spyware used for the alleged surveillance.

He, at a press conference, slammed the BJP over the issue, alleging that it was trying to "mislead" the country.

"A dishonest BJP Govt refuses to answer relevant questions on #WhatsAppSpygate - 1. Who in GOI purchased & deployed the illegal spyware? 2. Who-PM or NSA-authorised the purchase? 3. If Facebook had informed GOI in May 2019, why was govt mum? 4. What action against the guilty," Surjewala said in a tweet.

The Congress on Thursday had attacked the Modi government over the issue, alleging that it had been "caught snooping".

The opposition party demanded a Supreme Court-monitored probe into the "illegal hacking" of cellphones.

Amid the controversy, the government asked the Facebook-owned messaging service to explain the breach and list out measures that have been taken to safeguard privacy of millions of Indians.

IT Minister Ravi Shankar Prasad said that the government is committed to protecting the privacy of Indian citizens.

'When Decision Is right, It's Echo Is Heard Across Globe': PM Modi On J&K In Thailand