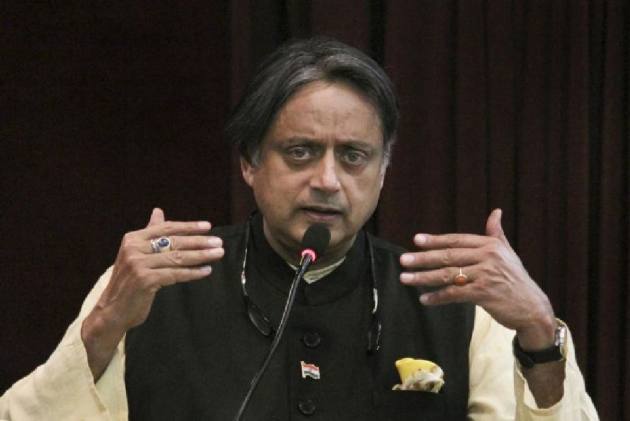 Senior Congress leader Shashi Tharoor has said if the CAA leads to the implementation of the NPR and the NRC, it would be a complete victory for Pakistan's founding father Muhammad Ali Jinnah.

He said Jinnah's idea of a country was already winning in India with the contentious Citizenship Amendment Act (CAA) coming into effect, but asserted that there was still a choice available.

The CAA came into force in India in December amid protests across the country and around the world.

"The CAA is, if you are talking Tennis, you would say one set up or big first set lead for Jinnah. But the next step would be if the CAA would lead to the National Population Register (NPR) and the National Register of Citizens (NRC). If that happens, then you would consider that Jinnah's victory is complete," he said.

The CAA seeks to grant citizenship to migrants belonging to Hindu, Sikh, Buddhist, Christian, Jain and Parsi communities who came to India from Pakistan, Bangladesh and Afghanistan on or before December 31, 2014.

On the BJP's defence that the NPR was carried out during the UPA regime, Tharoor said the Congress government had utilised a decision of the NDA government led by former prime minister Atal Bihari Vajpayee.

"It never asked where were your parents born. It never authorised the enumerators to note on the margin 'dubious citizenship', a term used in the NPR rules crafted by this government. That is purely BJP's invention," he said.

"That will principally be one community that is not mentioned in the CAA. And if that happens, then it is indeed Jinnah's victory.

"From wherever he is, he can point to this place and say, 'see I was right in the 1940. We are separate nations and Muslims deserved their own country because Hindus cannot be just'," Tharoor said.

Speaking about the Delhi election, the three-time MP said the maximum development in the national capital happened under the Congress government.

"What Sheila Dikshit did in her 15 years as Chief Minister of Delhi, no other leader could do it before or after her," he said.