Home  »  Website  »  National  »  Thank You For Protecting Me And My Family For 28 Years: Sonia Gandhi To SPG

Thank You For Protecting Me And My Family For 28 Years: Sonia Gandhi To SPG

In a letter to SPG Director Arun Kumar Sinha, Sonia Gandhi expressed her deep appreciation and gratitude to the force for protecting her and her family with 'dedication, discretion and personal care'. 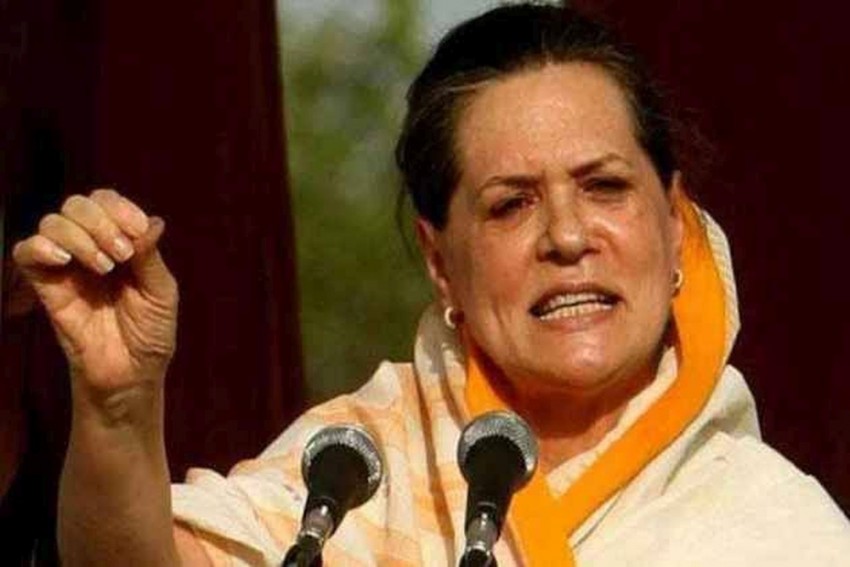 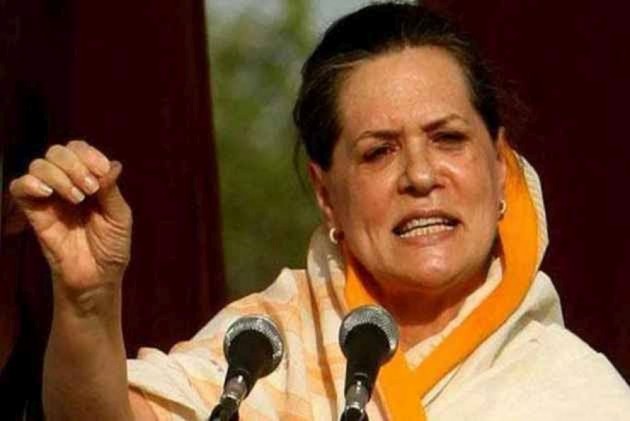 Congress president Sonia Gandhi termed the Special Protection Group (SPG) an "outstanding" force, and thanked it on Saturday for protecting her and her family with dedication for 28 years.

In a letter to SPG Director Arun Kumar Sinha, Gandhi expressed her deep appreciation and gratitude to the force for protecting her and her family with "dedication, discretion and personal care".

The elite SPG security cover given to Sonia Gandhi, her son Rahul and daughter Priyanka was withdrawn on Friday, 28 years after the elite force's continuous deployment, and it was replaced by the 'Z-plus' security of the CRPF.

"Ever since our security was put in the hands of the SPG, my family and I have felt a great sense of reassurance and confidence that we are in the best possible hands. Every day, for the last 28 years, we have experienced the unfailing high professionalism, dedication to duty and sincerity with which the SPG protect us," she said in her letter.

The Congress chief said the SPG is an outstanding force and its members imbued with courage and patriotism in every task assigned to them.

"On behalf of my whole family, I would like to express our deep appreciation and gratitude to the SPG for looking after our security and wellbeing with such dedication, discretion and personal care," she said.

Earlier, Rahul Gandhi had also thanked the SPG for providing protection to him and his family for so many years.

The decision to withdraw SPG cover given to the family of former prime minister Rajiv Gandhi, who was assassinated by LTTE terrorists on May 21, 1991, was taken after a detailed security assessment, a senior home ministry official said.

With this decision, the nearly 3,000-strong force will now only be guarding Prime Minister Narendra Modi.

An official said security cover for all VIPs is reviewed periodically and recommendations are made based on threat perceptions by various security agencies in the country.

The Congress has alleged that by withdrawing their SPG cover the government was endangering the lives of Sonia Gandhi, her son Rahul and daughter Priyanka, and the decision showed that the BJP leadership was "blinded by personal hatred and political vendetta".

Lashing out, the opposition reminded the Modi government that a similar mistake was committed in case of former prime minister Rajiv Gandhi, who was assassinated, and that it was Atal Bihari Vajpayee who amended the law to give SPG security to Gandhi family members.

'Will Bow My Head In Front Of Advani Ji': Uma Bharti After SC's Ayodhya Verdict