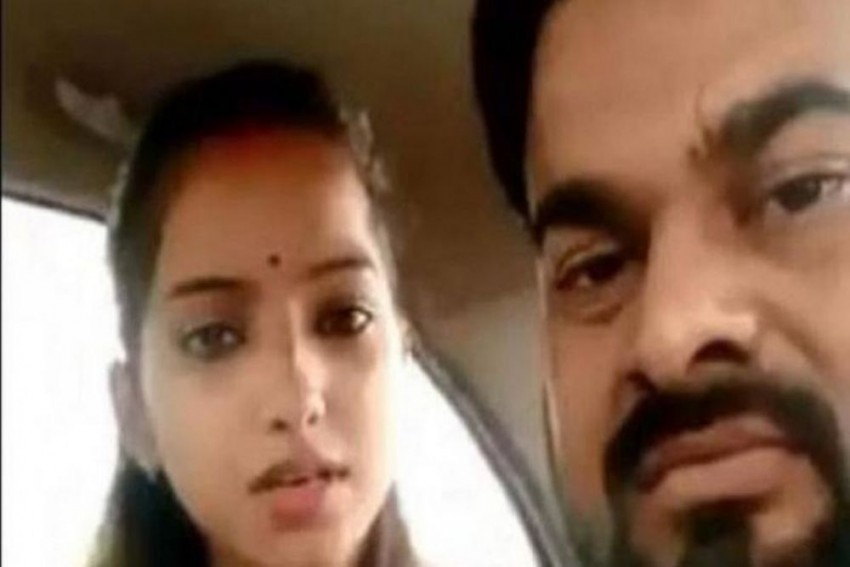 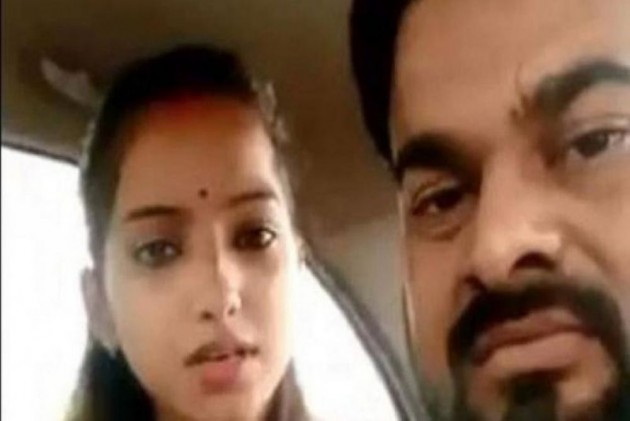 Husband of Sakshi Misra, BJP MLA's daughter who married a Dalit man against the wishes of her family, was beaten up by unknown people on Allahabad High Court premises, his lawyer claimed on Monday.

The lawyer said that the Monday incident was a testament to the threat the couple currently faces. "Only Ajitesh was beaten up. It's not known who the people were. But it proves that there is indeed a threat to their life for which they were seeking protection," he was quoted as saying by news agency ANI.

SSP Prayagraj Atul Sharma, however, denied that the couple had been assaulted.

Meanwhile, the Allahabad High Court on Monday directed the police grant protection to the young couple.

The court also said that the couple's marriage was valid.

Lashing out at BJP MLA Rajesh Misra, Justice Siddhartha Verma said that both his daughter Sakshi and son-in-law are adults and have a right to decide their life partners.

Sakshi and Ajitesh had reportedly eloped from their homes on July 3 and had got married at a temple in Prayagraj on July 4.

Sakshi and Ajitesh had, last week, shared video messages on social media in which they alleged that Sakshi's father and his men were threatening them with dire consequences after the couple tied the knot.

The Uttar Pradesh ST/SC Commission has sought a report from District Magistrate V.K. Singh and SSP Muniraj G in the matter.