Home  »  Website  »  National  »  After BJP MLA's Daughter Alleges Threat, Father Says 'She Has The Right To Take Her Own Decision'

After BJP MLA's Daughter Alleges Threat, Father Says 'She Has The Right To Take Her Own Decision'

Sakshi Thursday moved the Allahabad High Court, seeking protection. In her petition, Sakshi stated that they were facing threat to lives from her father and other family members. Her petition was admitted by the court. 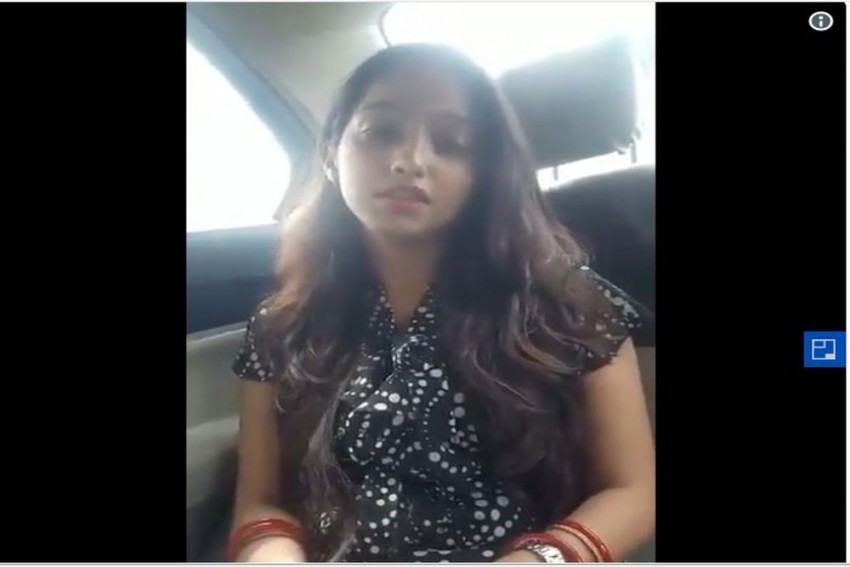 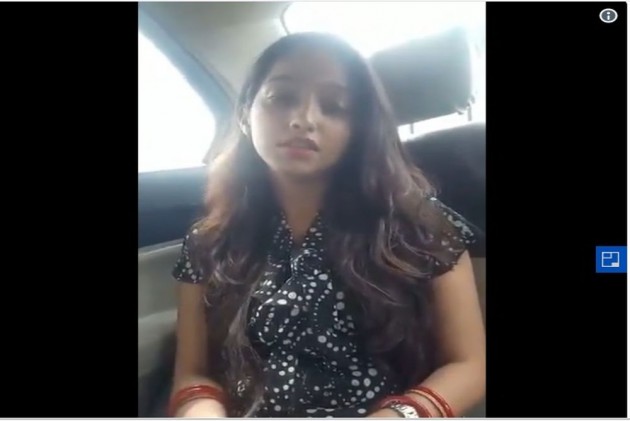 A day after the daughter of a BJP MLA from Bareily, Uttar Pradesh, alleged threat to her life from her father for marrying a Dalit man, the BJP MLA Thursday said he 'poses no danger' to her.

BJP MLA Rajesh Kumar Mishra said that his daughter is an adult and has a right to take a decision. "She has not been threatened by any member of the family or any person associated with me," Mishra said.

He said he was concerned for his daughter as the boy was nine years older to his daughter.  "He does not earn much and as a father, I am naturally concerned about my daughter's future. I want them to return home," Mishra said.

Fearing the honor killing, the newly-married couple had shared a video on social media, urging the UP Police for the protection.

Contrary to what her father claimed, Sakshi Mishra, daughter of the BJP MLA, is heard saying in the video that the 'goons' sent by her father are after them. Sakshi urged her father and brother, Vicky Mishra, to stop chasing and interfering in her married life.

Sakshi Thursday moved the Allahabad High Court, seeking protection. In her petition, Sakshi stated that they were facing threat to lives from her father and other family members. Her petition was admitted by the court.

The couple said that they are on run as Rajeev Rana, an associate of BJP MLA, is after them. They couple alleged that their life is in danger. Sakshi and Ajitesh Kumar claimed they were married last week.

Sakshi also urged the local people not extend any help to her father, alleging that he and his associate were out to kill them. She warned that if anything happens to them or to the family of her husband, BJP MLA Mishra and his son would be directly responsible for that.

Father of Ajitesh, Harish Kumar, has also come forward, saying  he had also received a message from the BJP MLA and his son, saying that their lives were under threat and that attempts were being made to kill his son.

He said he has sent the marriage certificate and an application to the SSP Bareilly, Muniraj, seeking their protection.

SSP Bareilly said that full protection would be given to the couple. "We are now aware of their present location and as soon as they come into contact with us, we will give them protection," the SSP said.