Along with the COVID-19 crisis, the BJP is dealing with farmer protests and outrage over the Hathras incident. The PM cannot be expected to lead every fight, the BJP needs someone like the late Arun Jaitley with immense persuasive powers. 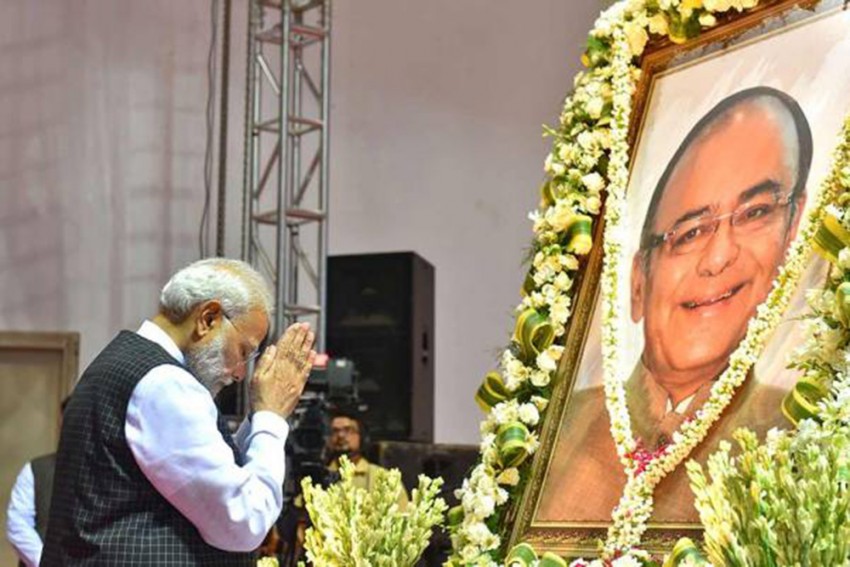 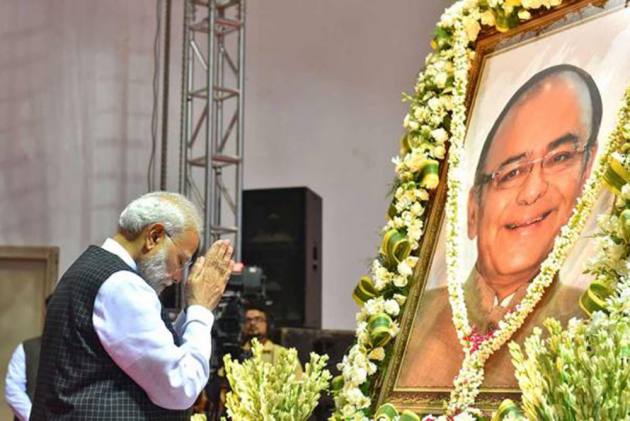 Probably for the first time in the last six-and-a-half years of Narendra Modi government’s rule, the BJP is having to fight a perception battle on multiple fronts. Already dealing with a once-in-a-lifetime COVID-19 induced crisis, the BJP government has also had to deal with nationwide outrage over the alleged gang-rape and murder of a Dalit woman in UP’s Hathras. Questions were raised over the UP government’s, inept handling of the situation. Farmer protests in Punjab and Haryana haven’t made things easy for the Modi government. The BJP is traditionally known to be ahead of the curve in shaping agendas and narratives-- whether on the ground or through mainstream media and social media.

How did things then get out of hand?

Admittedly, the Hathras incident is a law and order matter of a state. But it has wider ramifications. The fact that PM Modi spoke to the UP chief minister regarding the issue showed that the crime has jolted India’s collective consciousness. However, the BJP since then has allowed the matter to spiral out of control.

While opposition parties made a beeline for Hathras, the Union Social Justice Minister, Thawarchand Gehlot, the tallest Dalit leader in the BJP, was nowhere to be seen or heard. Not even a customary structured response was seen from him.

Under PM Modi, sections of Dalits, as part of a rainbow social coalition, have rallied behind the BJP. The BJP, and its extended parivar, should have worked in mission mode towards democratising the deeply hierarchical Hindu social order, as the next logical step. The Social Justice Ministry could have played a pivotal role in facilitating this social change. But, it has been a big let-down, best exemplified by the incumbent minister’s indifference to the Hathras horror. The  party’s message to its support base among Dalit communities, could not have been worse.

However, Union Agriculture Minister Narendra Singh Tomar has not been this reticent. After the three farm bills were recently passed by Parliament, and farmers hit the streets in protest in some states, Tomar did speak to media outlets, arguing how minimum support price (MSP) was never really a legal measure, but an administrative mechanism. It was essentially a counter to the opposition’s charge which managed to the issue into a debate around MSPs.

The key point, also emphasised by PM Modi in a Himachal rally and elsewhere, on how unshackling the farmer would give him the freedom to sell his produce in a market of his choice leading to good profits, was, however, not debated adequately. Innovative communication channels could have been of help here. According to its website, 194 members claim to be agriculturists in the 17th Lok Sabha. As many as 136 of them are from the BJP. Surely, the Lok Sabha members, having roots in agriculture, could have been requisitioned to spread the message. BJP may have pioneered separate agriculture budgets in states like Karnataka, but it failed to make its point heard. This says a lot about the party's communication strategy. Now, even though Punjab farm unions have agreed to the Union Agriculture Secretary’s invite for talks, they say they remain firm on their demand for scrapping the farm laws.

We all are living in the shadow of what is arguably the biggest civilizational crisis of our age– the Covid-19 pandemic. PM Modi has spoken about it on multiple platforms, held meetings with chief ministers and called for behavioural changes.

Union Health Minister Harsh Vardhan has spoken to the media, and in the last one month, also answered queries on social media during weekly sessions. To tackle a health crisis of this magnitude, there cannot be a more suitable person than the affable doctor, who earlier led India’s successful drive against polio. Therefore, it would only be fit, if the minister and not the officials present the COVID-19 media briefings and communicate the challenges and responses being taken to fight the pandemic.

PM Modi is inarguably the finest political communicator of our times. But he cannot be expected to lead the fight in every crisis. Precisely it is for this reason, the BJP, facing multiple challenges today, misses the formidable Arun Jaitley and his famed persuasive skills.

(Views expressed are personal. The author, a JNU alumnus, is a former journalist)