Lashing out at West Bengal Chief Minister Mamata Banerjee, state BJP chief Jay Prakash Majumdar said she was behaving like an 'anti-national' and trying to throttle the growth of the state. 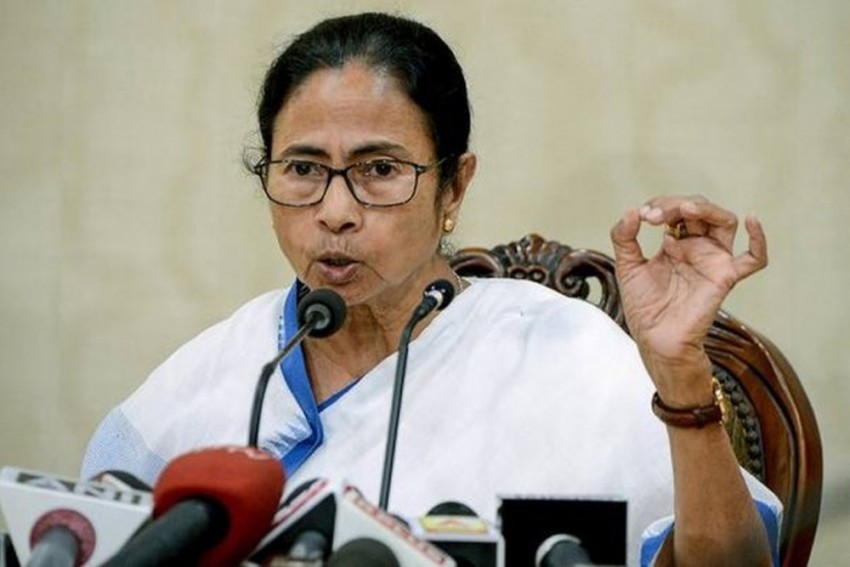 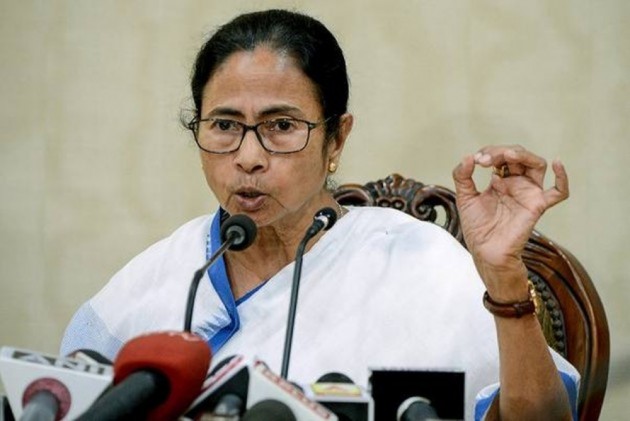 Lashing out at Banerjee, Majumdar said she was behaving like an "anti-national" and trying to throttle the growth of the state.

The Trinamool Congress (TMC) was quick to hit back, saying it does not need lessons on nationalism or development from a "communal party like the BJP".

Talking to PTI, Majumdar said Banerjee's move was against the interest of the nation.

"When the entire country is moving forward under the leadership of Prime Minister Narendra Modi, Mamata is the only one opposing it. Even chief ministers of Congress-ruled states are attending the Niti Aayog meeting.

"This (Mamata's decision) is against the interest of the nation. She is behaving like an anti-national, trying to scuttle the growth of Bengal," he said.

Earlier, Banerjee expressed her inability to attend the meeting of the policy think-tank, saying it was "fruitless" as the body had no financial powers to support state plans.

"Given the fact that the Niti Aayog has no financial powers and the power to support state plans, it is fruitless for me to attend the meeting of a body that is bereft of any financial powers," Banerjee said in a letter addressed to Prime Minister Narendra Modi.

Modi is set to chair the fifth meeting of the Niti Aayog's Governing Council on June 15 to discuss various issues regarding the country's development.

Criticizing the TMC supremo for her decision, BJP state president and first-time MP Dilip Ghosh said her excuse to skip the meeting was "lame".

"Her decision reflects that she is yet to accept her defeat and wants to politicize everything. While doing so, she is affecting the development of the state. She should be ashamed of it," Ghosh said.

"Only she has a problem with Niti Aayog, other chief ministers don't. Banerjee is giving lame excuses as she does not want to attend the meeting," he said.

Hitting out at the BJP leadership, state food supplies minister Jyotipriyo Mullick said it was for the chief minister to decide whether she wants to attend the meet.

"What is the point in attending a meeting that would not bear any result? The BJP can't force us to attend any meeting; it is the prerogative of the chief minister... Also, neither the TMC nor Mamata Banerjee needs lessons on nationalism or development from a communal party like BJP," Mullick added.

Banerjee's decision to skip the think-tank meeting comes amid a heightened political tussle between the TMC and the Bharatiya Janata Party (BJP) in West Bengal.

With the saffron party bagging 18 out of 42 Lok Sabha seats in the just-concluded general election, its leaders have asserted that they would overthrow the Trinamool Congress government in the 2021 assembly polls.

Last month, Banerjee had given Modi's swearing-in ceremony a miss, contending that the BJP's claim that 54 of its workers were killed in political violence in Bengal was "completely untrue".