The decision has irked the public as it came at a time when the state is grappling with Covid-19 pandemic. 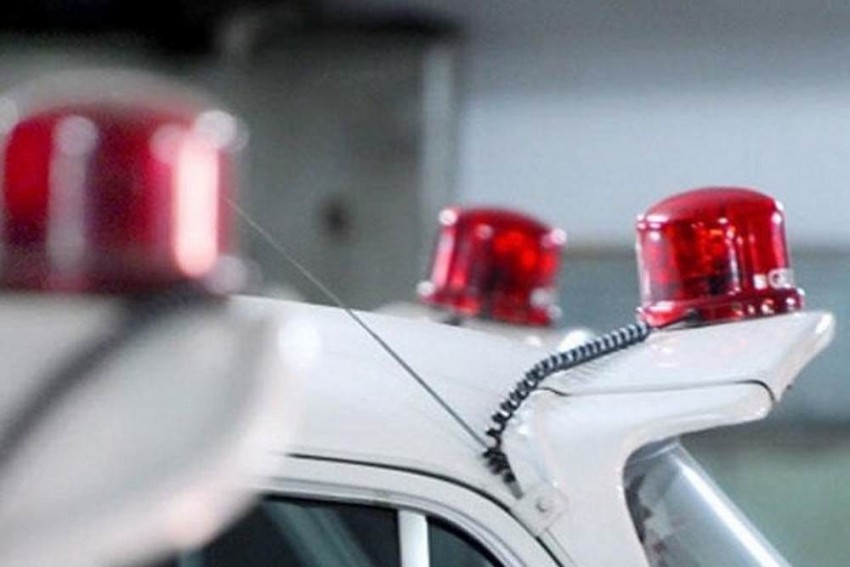 BJP government's decision in Himachal Pradesh  allowing MLAs to use flags on their private vehicles has not gone down well with the general public . In what is being seen as a case of misplaced priorities at a time when the state is grappling with the pandemic, the move is drawing flak from most quarters.

Posts in socal media platforms have been parcularly severe, slamming the State Govt for encouraging  VIP culture when all efforts should be directed towards fighting the pandemic.

Justifying the cabinet’s decision, Minister for Parliamentary affairs Suresh Bhardwaj said, “ There was a long pending demand of the MLAs to allow use of the flag so that they can get due recognition in the Public ”.

The cabinet will send its proceedings on this decision to the Assembly Speaker Vipin Singh Parmar to specify the design of the flag.

Insiders say the MLAs ,both from the BJP and Congress, had been lobbying  hard to  allow them to use flags. Some first-timers are in the forefront to make the seniors, including leader of opposition Mukesh Agnihotri to heed to their ‘desire’ for VIP-status .

Former Minister and Sixth-term Congress legislator Asha Kumari (Dalhousie) ,when contacted, said “ I never felt the need of bearing a flag on my vehicles, during travels within or outside the state . It is true some younger MLAs and first-timers are very eager –not alone in the Congress but in the  BJP too”.

She says, “Even if a formal notification comes, I may not use the flag. The onus is on  BJP MLAs as PM Narendra Modi has openly opposed  VIP culture”.

Another MLA Sukhwinder Sukhu, a former PCC president said " the decision of the cabinet is totally against the public spirit. It's the public which gives recognition, not a temporary flag on your car"

BJP leaders, critical of this decision, took it to the social media reminding their own government and MLAs about Prime Minister Narendra Modi having publicly chided the MPs and MLAs against VIP-culture. They asked the government to withdraw the decision .

The Supreme court, in 2017, had come down against the VIP culture and debarred use of red beacons barring police and emergency vehicles like ambulances.

The Vidhan Sabha in 2019 issued stickers from the Assembly for legislators’ vehicles.

Speaker Vipin Singh Parmar when contacted said “ I will be able to comment on the decision , or take a call on it once I get the cabinet proceedings .Right now, it’s too early to pass any comment”.

Earlier last year, Haryana government had allowed the use of the flag by the MLAs.