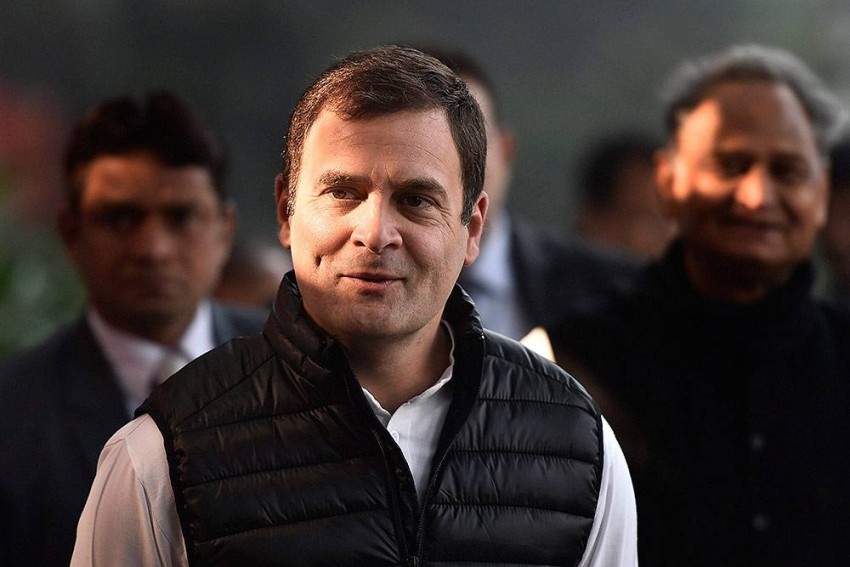 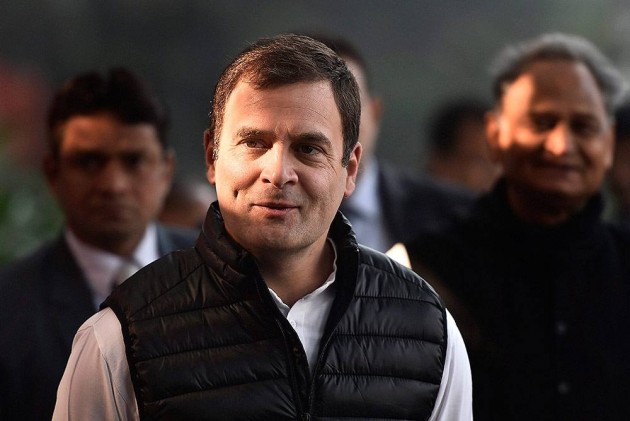 A criminal case was registered on Tuesday against Himachal Pradesh BJP chief Satpal Singh Satti for using a slur against Congress President Rahul Gandhi while campaigning, police said. Satti has also been issued a notice by Chief Electoral Officer Devesh Kumar seeking his reply within 24 hours.

The development comes after the opposition Congress approached the Election Commission with a complaint on Monday.

Satti targeted Gandhi and his family at a public meeting in Nalagrah's Ramashehar town in Solan district on April 13.

He added that Gandhi family members like Sonia Gandhi and Robert Vadra are out on bail, and so Rahul "is not in a position to comment."

State Congress leader and Leader of Opposition Mukesh Agnihotri told IANS that the party was demanding a ban on Satti's campaigning during the entire elections.

Satti has been booked under Section 294 of the Indian Penal Code. The case pertains to obscene acts and songs.

The Congress on Tuesday held statewide protests over the "obscene slur".

Defending him, state BJP General Secretary Randhir Sharma said: "Satti's video, which was in circulation in the social media, was a doctored one and the Congress was trying to take electoral mileage out of it.

Himachal Pradesh will go to the polls on May 19.