The twelve people injured in the accident have been hospitalised. 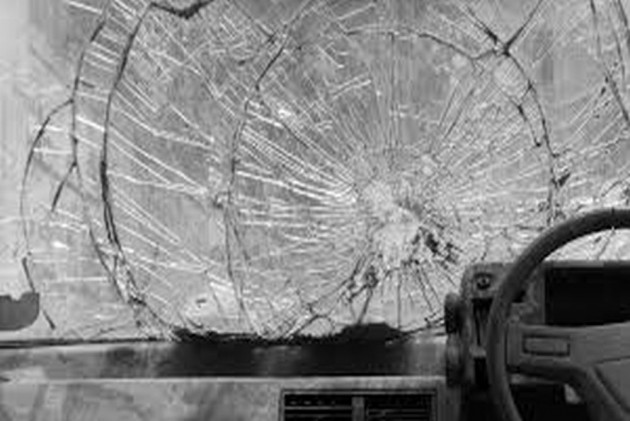 Seven people, including six school children, were killed and 12 injured on Saturday when a private school bus rolled down a deep gorge in Himachal Pradesh's Sirmaur district, police said.

The twelve people injured in the accident have been hospitalised. The condition of some of them is critical, he said, adding more details are awaited.