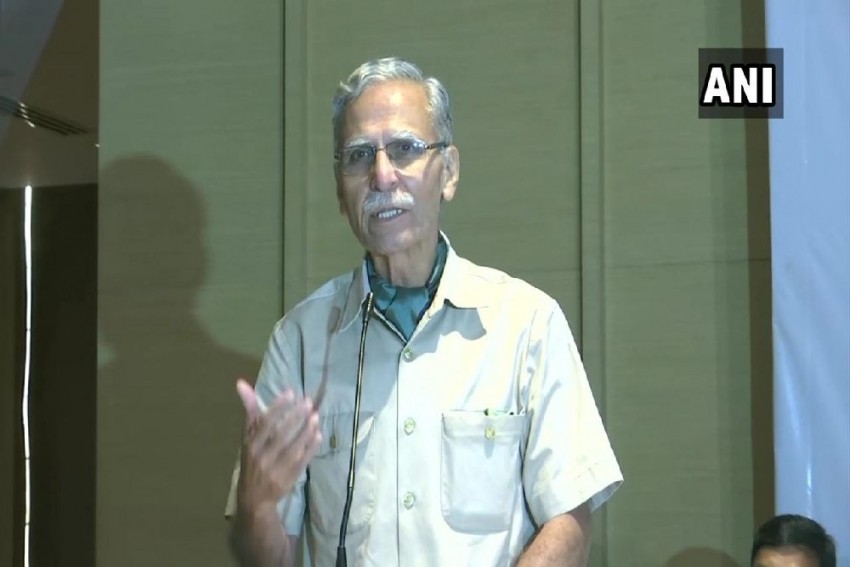 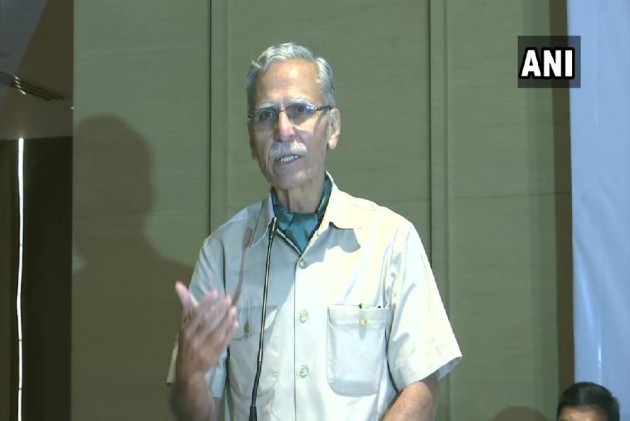 Former Aligarh Muslim University (AMU) Vice-Chancellor Lt General (retired) Zameer Uddin Shah has said that Muslims should hand over the disputed land at Ayodhya to Hindus for the sake of lasting peace in the country.

"In case the Supreme Court passes judgement in favour of Muslims. They should hand over the land to their Hindu brothers for the sake of lasting peace in the country. There has to be a solution otherwise we'll go on fighting," Shah said in an interactive session organised by the Indian Muslims for Peace on Thursday.

He said that he strongly supported an out-of-court settlement.

"The Supreme Court should give a clear verdict and it should not be 'Panchayati' at all. Even if the court gives judgement in favour of Muslims, will it be possible to build a mosque there? It is impossible," he said.

Several other prominent personalities were also present at the event including Padma Shri Mansoor Hasan.

The Supreme Court is hearing the Ram Janmabhoomi - Babri Masjid land dispute on a daily basis and Chief Justice of India Ranjan Gogoi has urged the parties in the matter to conclude the arguments by October 18.

Bulandshahr: 7 Pilgrims From Same Family Killed After Bus Runs Over Them