Two Terrorists Killed, Another Held In Encounter In J-K's Poonch

The officials said the group is believed to have infiltrated from the Pakistan-occupied Kashmir and was on its way to Shopian district. 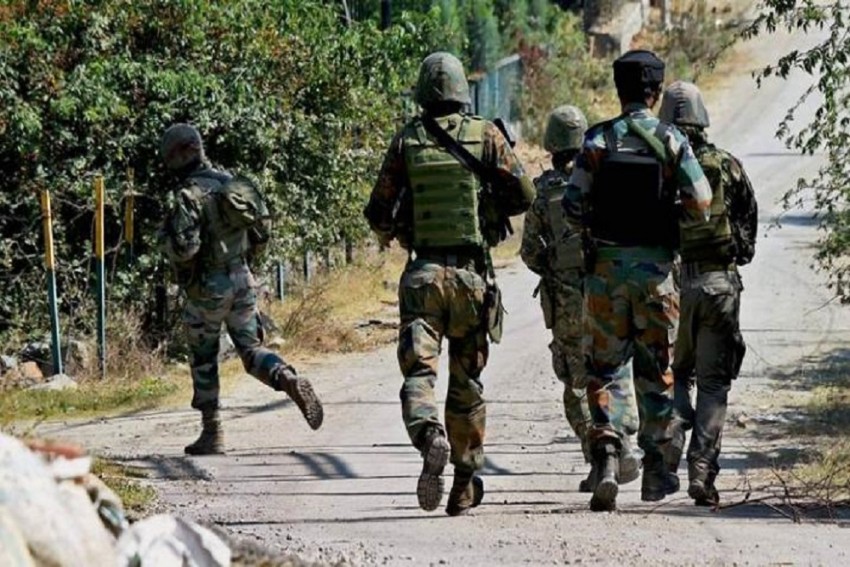 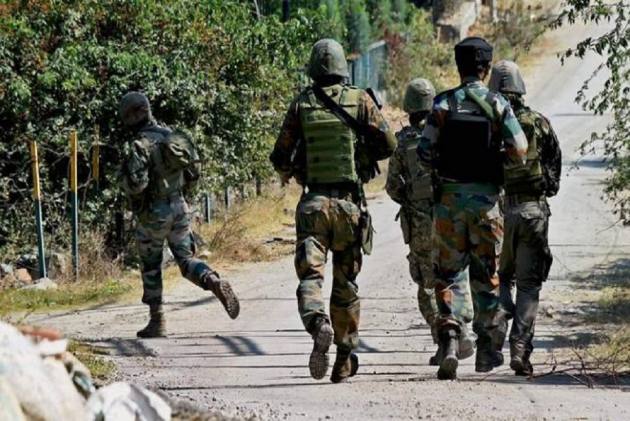 Two terrorists were killed and another was captured on Sunday in a gunfight with security forces in the higher reaches of Surankote in Jammu and Kashmir's Poonch district, officials said.

The terrorists are believed to have infiltrated into this side from across the Line of Control (LoC) about three days back and were heading for south Kashmir's Shopian district when they were intercepted in a snow-bound area along the Mughal Road in the afternoon, the officials said.

They said it was a joint group of Lashker-e-Toiba (LeT) and Jaish-e-Mohammad (JeM) terrorists and have been pushed into this side in an apparent attempt to disturb the ongoing district development council (DDC) elections which got a tremendous response from the people, causing frustration to Pakistan.

The officials said police, assisted by the Army, launched a joint cordon and search operation in remote Chattapani-Dugran village after getting information about the presence of three suspected terrorists.

The terrorists were trapped in a snow-bound area and were asked to surrender but they refused and instead fired indiscriminately on the security forces in an attempt to break the cordon, they said, adding the security forces retaliated and killed two of the militants.

Another terrorist was captured alive during the gunfight, the officials said.

They said both the slain terrorists are suspected to be Pakistani nationals but efforts are on to identify them.

The officials said the group is believed to have infiltrated from the Pakistan-occupied Kashmir (PoK) three days back and was on its way to Shopian district.

After getting information, they said, police along with the Army launched an operation and plugged all escape routes but the snowfall slowed down the chase.

With the improvement in the weather, the operation resumed this morning and a contact was established with the terrorists, who were offered to surrender but they declined and triggered a gunfight, the officials said.