Kishorechandra Wangkhem was in Sajiwa Central Jail in Imphal East since November 27 last year for criticising Manipur Chief Minister N. Biren Singh and the BJP on social media and was released on Wednesday 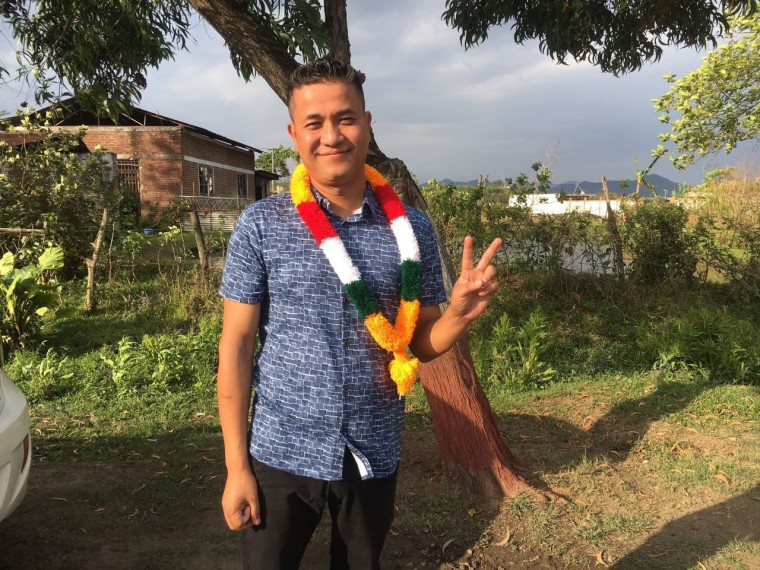 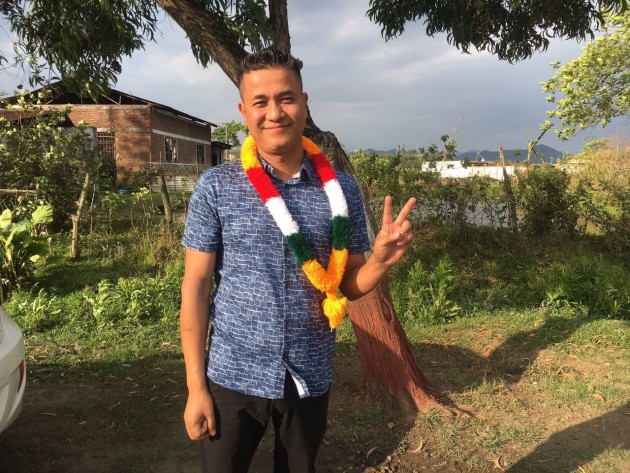 Manipur journalist Kishorechandra Wangkhem, who walked out of jail after 134 days on Wednesday said he wants his case to be an example in the fight against enemies of freedom of speech.

Wangkhem, 39, was booked under the National Security Act (NSA) and was lodged in the Sajiwa Central Jail in Imphal East since November 27 last year for putting up a social media post criticising chief minister N. Biren Singh.

“I’m really happy today after four and half months, spending the toughest phase in the jail. Thanks to the High Court of Manipur for justice and thanks to everyone who extended their support in my fight. I just want to say that the government shouldn’t try to suppress the voices and freedom of expression and speech in democratic set up. I would like to be an example as my case for those who want to speak out,” Wangkhem told Outlook just after coming out from the jail.

On April 8, Manipur High Court quashed the charges against him and ordered for the release.

Wangkhem, a father of two daughters, said that he would continue his fight.

“Of course, as a journalist and human rights defender I will continue my fight for the people whose voices are being suppressed. It’s happening around the country, not just in Manipur. My only appeal is that the government shouldn’t try to suppress the democratic rights of human beings,” he said.

The journalist had condemned the chief minister for organising a function to commemorate the Queen of Jhansi battle against the British and linking it to the freedom movement of Manipur.

His arrest drew much criticism from various organizations and rights bodies across the country. The BJP government in the state also faced severe criticism for curbing the freedom of speech.

“Though it’s the harshest phase of my life, it taught me some good lessons and this knowledge which I gained in the jail will definitely help me in my fight here on. It’s a part of my life and I’m taking it positively,” he said.

Wangkhem also slammed the Manipur government for using the press as a tool to speak on their behalf.