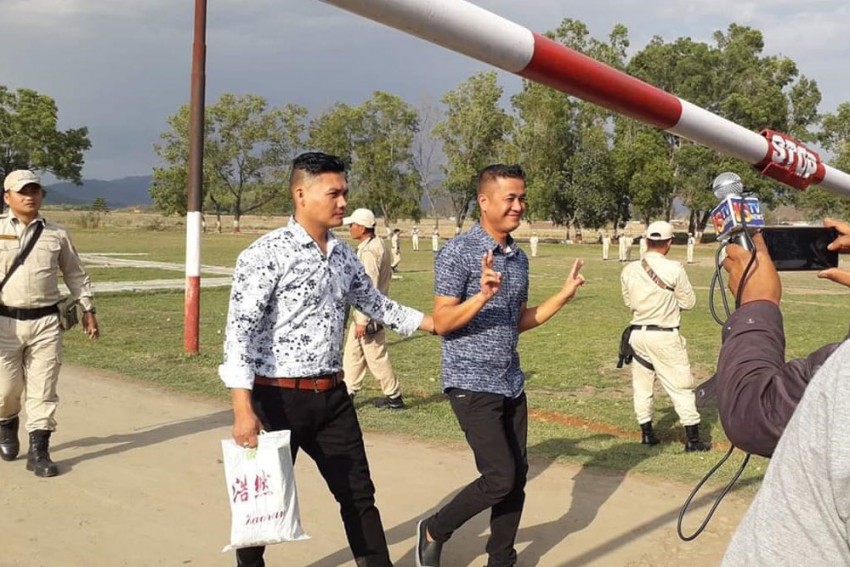 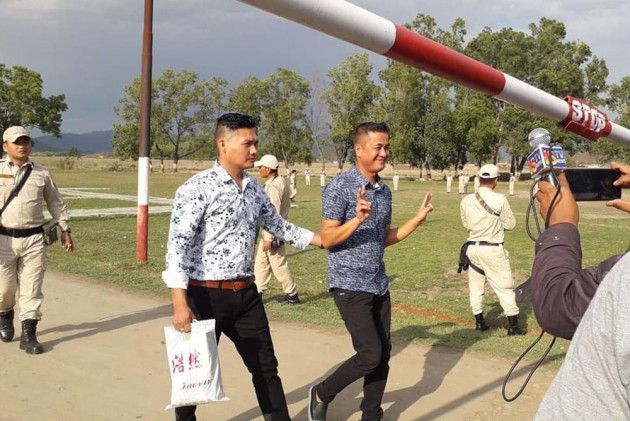 Manipuri Journalist Kishorechandra Wangkhem has been released from jail on Wednesday after being incarcerated for 134  days for criticising Chief Minister N. Biren Singh and the BJP on social media.

The ground for his release was set on Monday after the High Court in Imphal revoked the charges against him under the stringent National Security Act (NSA).

Wangkhem was arrested under sections 294 and 500 of the IPC in addition to section 124 A, which deals with sedition. However, on being produced before a local court on November 25, it released him on bail on the grounds that his words were “a mere expression of opinion against the public conduct of a public figure in a street language.”

He was re-arrested and detained under the NSA, which approved a 12 months jail sentence. He was lodged in Sajiwa jail, on the outskirts of Imphal.