A blacklist on Sikh foreign nationals maintained by various Indian missions abroad has also been discontinued by the government. 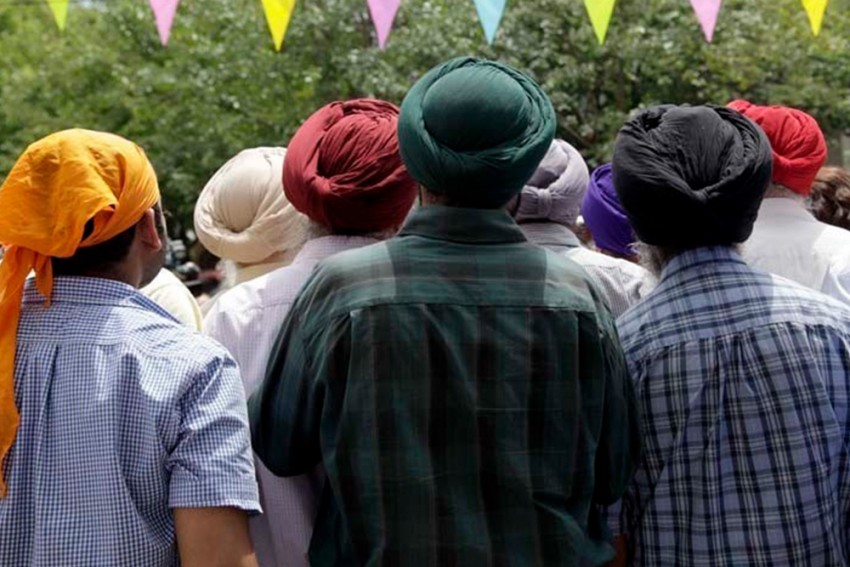 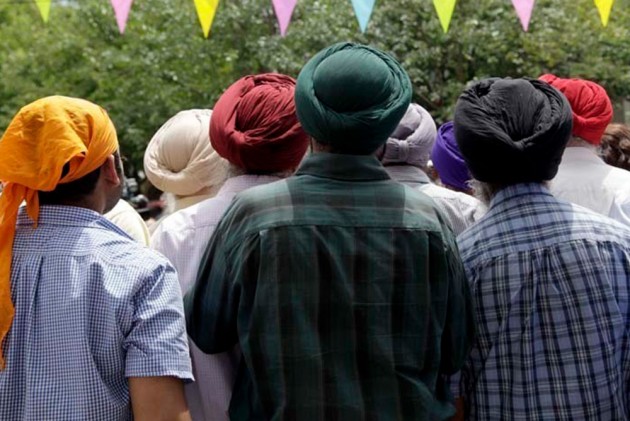 The government has removed from its blacklist names of 312 Sikh foreign nationals involved in anti-India activities and only two persons figure in the list now, Home Ministry officials said on Friday.

The decision has been taken after a review carried out by different security agencies on the Central Adverse List or blacklist containing the names of Sikh foreign nationals.

A blacklist on Sikh foreign nationals maintained by various Indian missions abroad has also been discontinued by the government.

"The government of India has reviewed the Adverse List containing 314 foreign nationals belonging to Sikh community and brought it down to just two," an official said.

These Sikh foreign nationals are now eligible to avail visa services to visit their families in India and reconnect with their roots.

This review is a continuous and dynamic process and is a part of a regular exercise. Such a review will afford an opportunity to such Sikh foreign nationals to visit India, meet their family members and reconnect to their roots, the official said

In the 1980s, many Sikh Indian nationals and foreign nationals belonging to the Sikh community were involved in anti-India propaganda.

They were placed in the blacklist till 2016, making them ineligible to avail visa services to visit India.

One major issue coming in the way of grant of consular/visa services to asylees and their family members, mostly belonging to the Sikh community, was maintenance of local adverse lists by Indian Missions abroad.

This practice has also been discontinued, another official said.

Consequently, all Indian Missions/Posts abroad have been advised to grant appropriate visa to all categories of asylees and derivative asylees (i.e. family members) whose names do not figure in the Central Adverse List, in line with the procedure followed for other categories of applicants of that nationality.

Secondly, all categories of asylees who become eligible for issuance of long-term Indian visa will also be eligible to apply for registration as Overseas Citizen of India (OCI) cardholder after they have applied for and held normal visas for a period of two years, officials said.