'The present BJP government has Nathuram Godse in its mind and Mahatma Gandhi in its words,' Owaisi said, 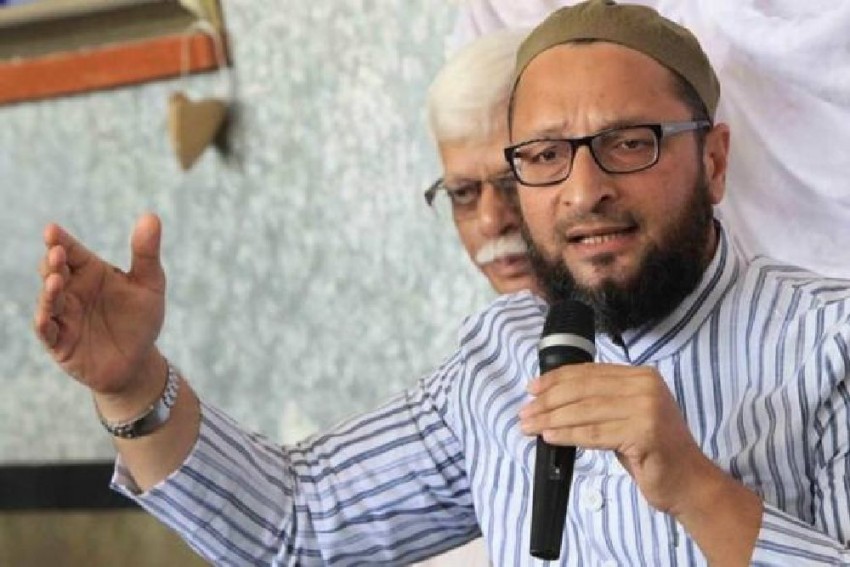 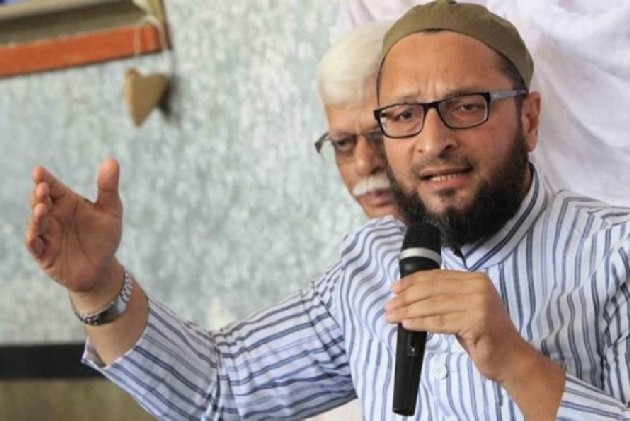 Lok Sabha MP and AIMIM president Asaduddin Owaisi attacked the BJP-led NDA government, saying while it speaks about Mahatma Gandhi, it has his assassin Nathuram Godse on its mind.

The All India Majlis-e-Ittehad-ul-Muslimeen (AIMIM) leader said the present rulers of the country consider Godse as their "hero".

"We are celebrating the 150th birth anniversary of Mahatma Gandhi. The present BJP  government has Nathuram Godse in its mind and Mahatma Gandhi in its words.

The firebrand leader was addressing a public rally in support of AIMIM candidates in Aurangabad ahead of the October 21 assembly elections in Maharashtra.

He said AIMIM Lok Sabha candidate Imtiyaz Jaleel won from Aurangabad in May because he received support from Muslims, Buddhists, Dalits and Hindus who believe in secularism.

It was a historic win for the Hyderabad-based AIMIM, Owaisi said.

Continuing his attack on the current dispensation, the AIMIM chief said, "The present rulers admire Nathuram Godse as their hero. Godse killed Gandhi with three bullets but people are being killed here every day."

He also raised the issue of farmer suicides.

"Its time to understand Gandhis non-violence. Gandhi cared for farmers, but farmers are committing suicide today. What is the government doing?" Owaisi questioned.

Speaking on the Marathwada Muktisangram Din controversy, the lawyer-politician mentioned a judgement given by a London court.

"Pakistan claimed this amount whereas this amount was also claimed by Nizams family in  India. The (London) court gave a judgment that this money belongs to India.

"This amount is around Rs 450 crore today. Though some part of this money will go to Nizams family, a big portion of it will come to the Indian government," Owaisi said.

"I demand that (Prime Minister) Narendra Modi spend this amount to fulfil drinking water needs of Aurangabad city. We fought for the nations' money, he added.

The Marathwada Muktisangram Din is celebrated on September 17. It marks the anniversary of Marathwada's integration with India when the Indian military defeated the Nizam to merge Hyderabad into the Indian Union.