The developments in Karnataka and Goa may help the BJP in 'advancing their political goals', but at the 'same time they are doing a great disservice to the economic goals of this country', Congress leader P Chidambaram said. 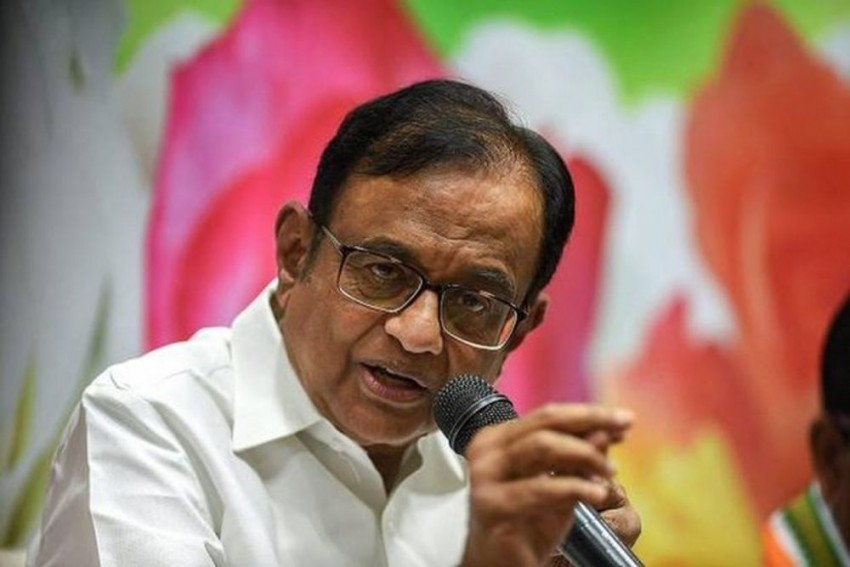 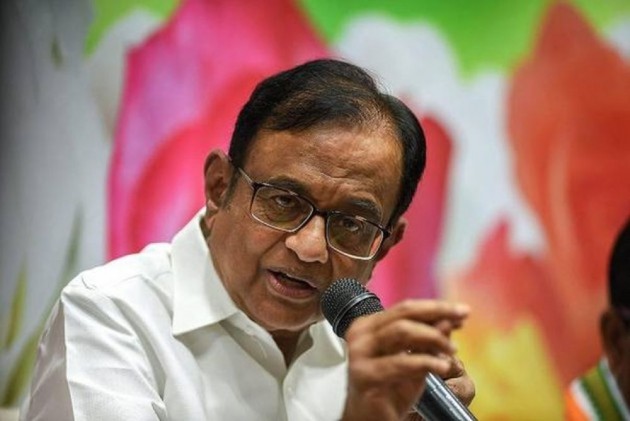 Senior Congress leader P Chidambaram Thursday attacked the BJP-ruled government over the situation in Karnataka and Goa, saying they have "gravely damaged" democracy and that the developments will hurt the economy.

The developments in Karnataka and Goa may help the BJP in "advancing their political goals", but at the "same time they are doing a great disservice to the economic goals of this country", the former finance minister said while participating in the debate on the Union Budget in Rajya Sabha.

"In the last two days, they have gravely damaged democracy. More such incidents will completely damage the democratic framework of this country," he said

The JDS-Congress government in Karnataka is in crisis following spate of resignations of MLAs from the ruling side.

Also, 10 of the 15 MLAs of the Congress party in Goa legislative assembly have split and joined the BJP, which is currently ruling the state.

At the outset of his nearly 30-minute speech, Chidambaram said: "I am very unhappy democracy is suffering a blow everyday".

"I condemn what is happening in Karnataka and Goa not because it is a political event alone, but because it has a very damaging impact on the economy," he said.

Earlier, another senior Congress leader Anand Sharma raised the issue of Karnataka and Goa, saying whatever was happening in the state was an "assault on democracy".

He charged that BJP was behind the developments in the two states.

Countering Sharma, Union Minister Prakash Javadekar quipped, how can be the BJP responsible if the Congress does not a have its president.

Congress members staged a walkout from the House over the developments in Karnataka and Goa. However, after some time they returned to the House to take part in the Budget
discussion.

Kashmir A 'Dispute' Between India and Pakistan, Needs To Be Resolved Through Dialogue: Farooq Abdullah