The Karnataka government has said that any decision would be taken after considering the situation and consulting experts and parents. 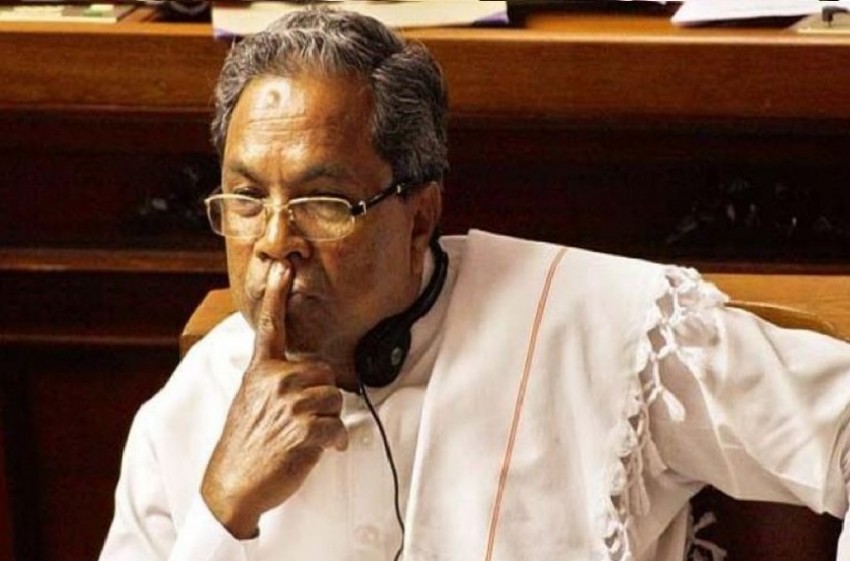 While Siddaramaiah, who is the leader of the opposition, has written to Primary and Secondary Education Minister Suresh Kumar, urging him not to consider reopening schools until the situation comes under control, Kumaraswamy said he would speak to Chief Minister B S Yediyurappa personally on the matter.

The government too has said that any decision would be taken after considering the situation and consulting experts and parents.

"Regarding opening of schools...opinions of everyone, especially parents, is that they are hundred percent against opening schools.

I urge the government, on behalf of the parents, that lives are important... only if there is life can one think about the future," Kumaraswamy told reporters here.

He said the government should not be adamant about this issue or bow to pressure from some people who want to make money and play with the lives of the children and parents.

"I will speak to the Chief Minister personally and request him not to budge to any pressure," he added.

Siddaramaiah too, in his letter to Education Minister Suresh Kumar, said that under no circumstances should schools be reopened until the situation was brought under control.

Pointing out that several private schools in urban areas have started online classes, he said this was necessary for all students in the state, and urged the government to provide the necessary amenities for it.

"I suggest that all the students be promoted to next class this academic year and schools can be reopened after consulting everyone, once the situation comes under control," Siddaramaiah added.

Noting that students cannot be expected to follow COVID-19 protocol measures like wearing masks, sanitizing hands, and maintaining social distancing when elders themselves don't follow it at most times, he said if students are infected, they may pose risk to adults at home, especially senior citizens.

Chief Minister Yediyurappa, who chaired a meeting of administrations of 10 districts with high positive cases on Thursday, had said a decision on reopening schools would be taken keeping the situation in mind and after taking the consent of parents.

In the guidelines issued at the beginning of this month, the government had said the Department of Primary and Secondary Education may take a decision on re-opening schools and coaching institutions after October 15 in a graded manner.

It further said the decision shall be taken in consultation with the respective managements of the schools/institutions, based on their assessment of the situation and laid out certain conditions for it.

However, according to reports, due to the recent spurt in cases, the Education Department has decided to wait for another one month before taking any decision.

As of October 8 evening, cumulatively 6,79,356 COVID-19 positive cases have been confirmed in the state, which includes 9,675 deaths and 5,52,519 discharges, the health department said in its bulletin.

The state has been reporting over 10,000 fresh positive cases daily during the last couple of days.