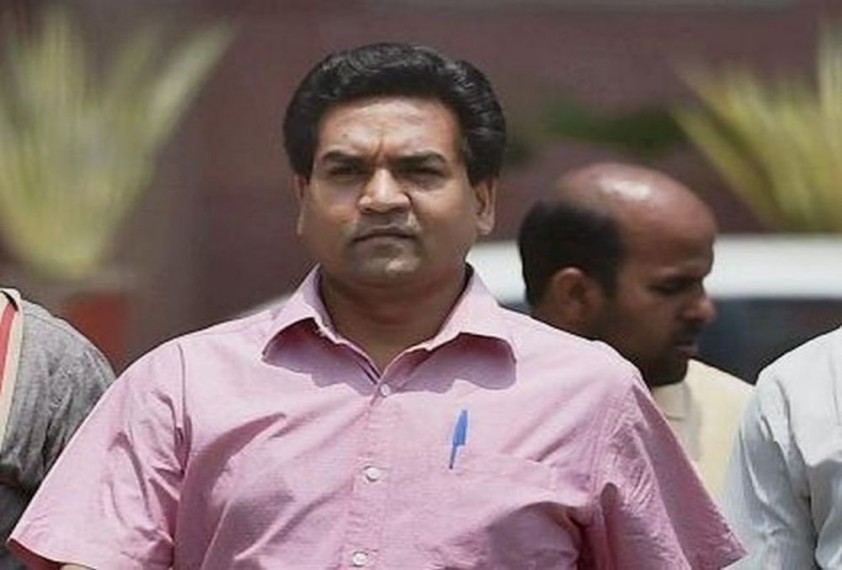 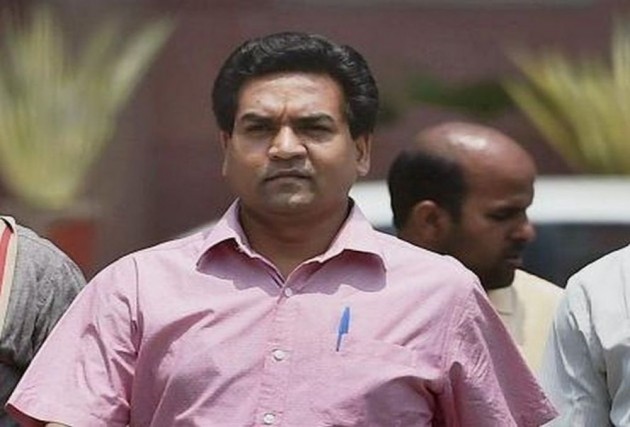 Speculations about Mishra joining the Bharatiya Janata Party were doing the rounds since he started criticising AAP supremo and Delhi Chief Minister Arvind Kejriwal after being removed as a minister in May 2017. He grew close to many Delhi BJP leaders and often shared stage with them.

Mishra and Pandey joined the BJP at the party office here in the presence of vice-president Shyam Jaju and Delhi unit chief Manoj Tiwari, former Union minister Vijay Goel and leader of Opposition in the Assembly Vijender Gupta.

Terming the occasion an "emotional moment" for him, Mishra accused the AAP of taking a U-turn from its principles and anti-corruption stand of the 'India Against Corruption' movement, from which it was born.

"I was feeling helpless for the past few years due to the murder of the anti corruption movement, lies and manipulations of the party I was in," Mishra said. "Joining the BJP, I feel like a man who has finally reached the shore."

Welcoming Mishra and Pandey into the BJP fold, Tiwari said: "I hope they will serve Delhi by following the policies of Prime Minister Narendra Modi and philosophy of Deendayal Upadhyaya and Syama Prasad Mookerjee."

Jaju, who is the incharge of the Delhi BJP, said Mishra had expressed his desire to join the party when Kejriwal sought "evidence" of the surgical strikes.

Taking a dig at the chief minister, Mishra said the AAP chief was seen with Congress leaders like P Chidambaram, Kapil Sibal and NCP's Sharad Pawar, against whom party volunteers once faced police lathis while protesting.

Earlier this month, Assembly Speaker Ram Niwas Goel had disqualified Mishra under the anti-defection law after he campaigned for the BJP the during Lok Sabha election. Mishra, who was elected from Karawal Nagar, has challenged his disqualification in the high court.

Pandey, who headed the AAP's women's wing and was a spokesperson, said the AAP born out of search of "alternative politics".

"I realised the alternative politics I was seeking was not there at the Rouse Avenue (AAP headquarters), but it is here in the BJP," she said. "Aam Aadmi Party has become a 'khas' (special) party of 'khas' people."

Pandey said she had spoken against the BJP and its leaders as an AAP leader, adding that now she felt like a "wayward person who has managed to reach back home".

"My mother used to argue with me, but I could not understand. It's true you realise the worth of your parents' wisdom after getting knocked down," he added.