The incident occurred in Sutnga area of East Jaintia Hills district on Sunday. The miners got trapped after water flooded the mine, police said 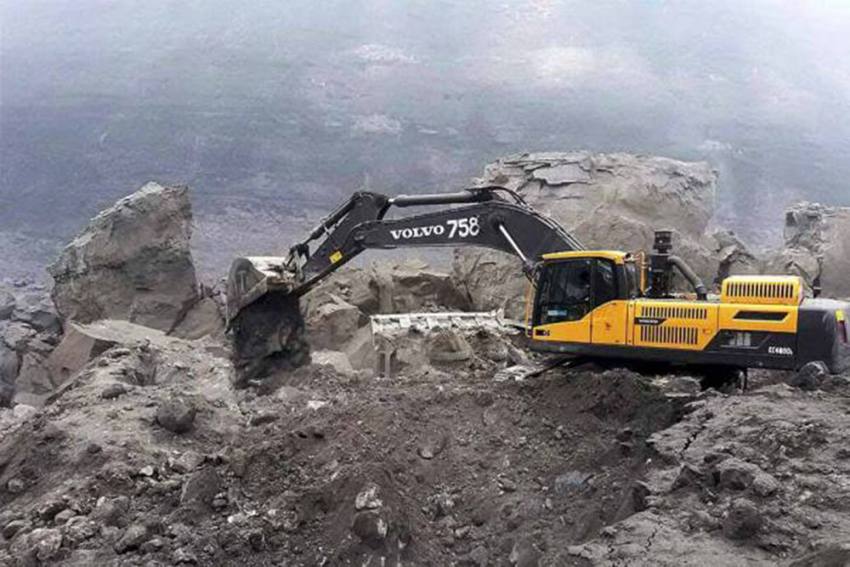 Police said eyewitnesses reported that there was a sudden explosion of dynamite which triggered a surge of water into the mine
Representational Image/ File Photo
Dipankar Roy 2021-05-31T20:47:23+05:30 Five Persons Feared Trapped In Meghalaya Coal Mine 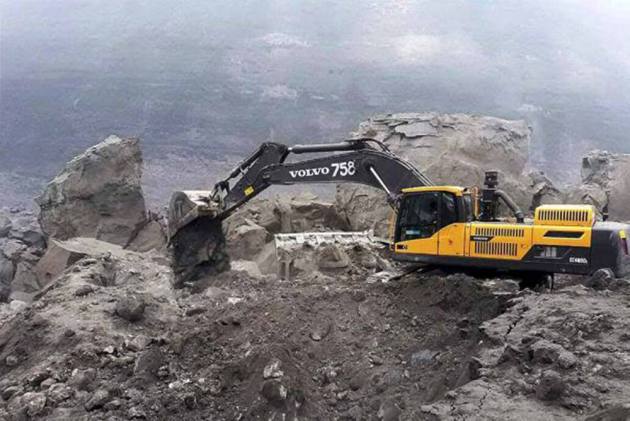 At least five persons are feared trapped inside a coal mine in Meghalaya after water inundated it on Sunday. Four of them are from Assam while one is from Tripura. The mishap occurred in the Sutnga area under East Jaintia Hills district.

District superintendent of police Jagpal Singh Dhanoa said cops were able to identify the location of the mine early this morning after being informed about the incident by Assam police.

Dhanoa said eyewitnesses reported that there was a sudden explosion of dynamite which triggered a surge of water. “Within no time the mine was inundated,” he further said in a statement.

The eyewitnesses alleged the main culprit was the ‘sordar’, Nizam Ali, who did nothing to rescue the miners and, instead, chased away the survivors while threatening them with dire consequences. Police said efforts are on to arrest him.

One person has been arrested in connection with the case and he has tested positive for Covid-19, police said.

Three of the five trapped persons have been identified as Abdul Karim and Abdul Kalam (Assam) and Shyamcharan Debbarma (Tripura). The two unidentified persons are also from Assam.

According to reports, one Karimul Bari had informed the Cachar police on Monday that one of his neighbours died in a coal mine accident in Meghalaya two days ago. He claimed that the bodies of five to seven labourers were buried 500 feet inside the mine.

The National Green Tribunal had banned the rampant rat-hole mining in 2014, but the activity has gone on virtually unhindered.