These intelligent canines born in Hyderabad are in the age group of 12-15 months. 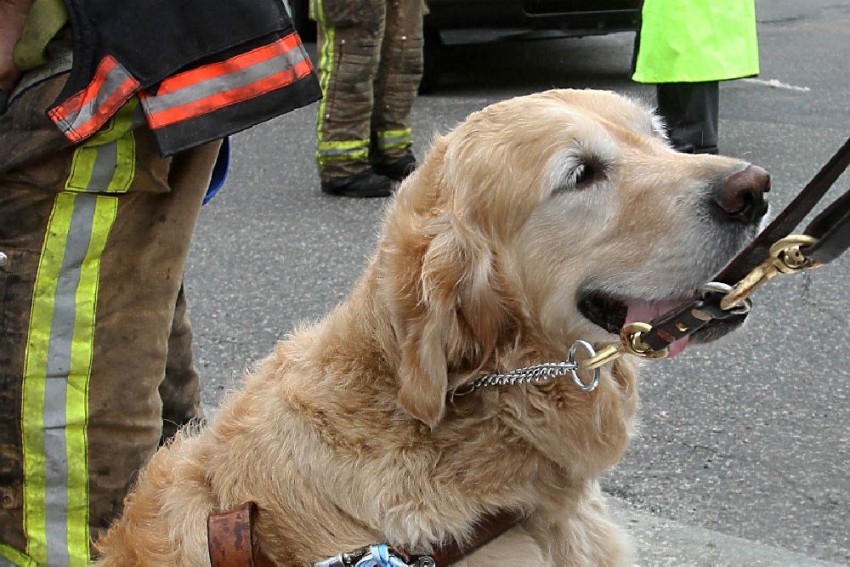 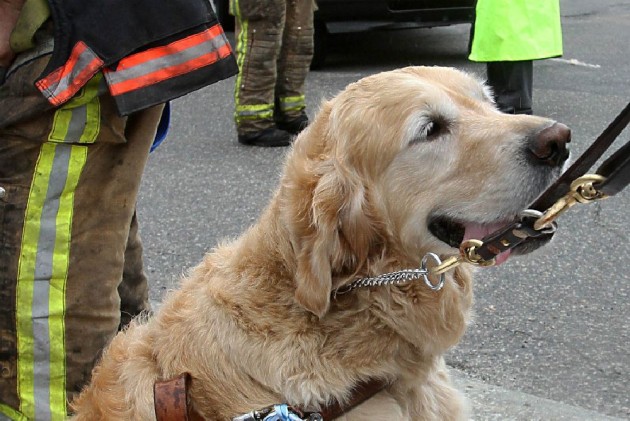 Riding on the successful launch of the single emergency helpline number '112' for immediate assistance, the Delhi police have now inducted five Golden Retrievers to augment its dog squad.

According to the police, these intelligent canines born in Hyderabad are in the age group of 12-15 months. They attribute a special hunting skill and have the inborn quality to swim fast.

The golden retriever was originally bred in Scotland in the mid-19th century. The breed is popular as a disability assistance dog, such as being a guide dog for the blind and a hearing dog for the deaf. In addition, they are trained as hunters, detection dogs, and participants in search and rescue operations.

Some members of the breed are very dangerous and violent and can be very lazy. But most are so agile that they can even catch a flying bird. These dogs, however, get violent when hungry and can even attack their owners or trainers if not given food on time.

Delhi Police has taken several measures to make this dog squad live comfortably, even has kept air-conditioners for them.

Delhi Police Special Commissioner (Crime) Satish Golcha told IANS: "As far as I know, till now, Golder Retrievers were inducted only in Central Industrial Security Force (CISF), Special Protection Group (SPG) and National Security Guards (NSG). It is difficult to cite that any other state police apart from Delhi police has inducted them in their squad."

On asking why Delhi Police has inducted them, Satish Golcha said, "At present, we have inducted five of them. Soon, we will give them postings and made them work. If the results are desirable then we will think of inducting more."

Top sources in Delhi police headquarters told IANS that 15 more canines apart from these five Golden Retrievers have been inducted in Delhi Police. All of them have been trained at Tekanpur (Gwalior) at Border Security Forces (BSF) training camp and they are waiting for their postings."