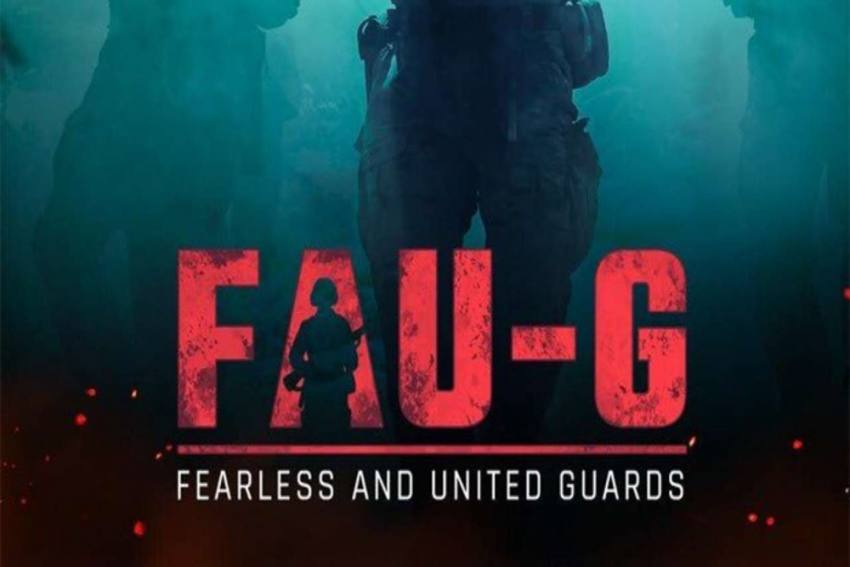 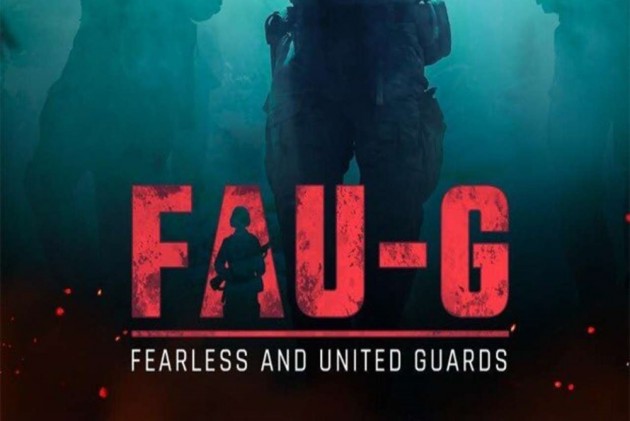 The much-awaited action game, ‘Fearless and United Guards’ or FAU-G, was finally launched on India’s 72nd Republic Day, January 26. The online multiplayer game developed by nCore games’ portrays the life of an Indian soldier serving at the border.

FAU-G has been compared to its rival PUBG, which was among the Chinese apps banned in India, citing threat to ‘sovereignty and integrity of India’. However, gamers enthusiastically waited for the launch of FAU-G.

Post the launch, netizens took to social media to share their reviews. Soon the hashtag #FAUG started trending online as many posted clips from the game. Some also tweeted memes to compare the game and its features with PUBG.

Me after exhausting my whole internet data for downloading #FAUG game : pic.twitter.com/rwKzAh4Jd5

#FAUG is finally available on play store.
Akshay Kumar to every other Game owners pic.twitter.com/nKJmm4gUqi

Downloading FAU-G is just like downloading any other app from the Google Play Store. The game will be available on Play Store on 26th January, so this method will only work once the game is released.

-         Search for FAU-G and click on "FAU-G: Fearless and United Guards" by developer Studio nCore. Makes sure you check for the developer as there are many clones that might confuse you.

-         From the FAU-G's Play Store listing page, locate and click on the Install button.