The farm leaders are expected to discuss the route and arrangements for their scheduled tractor rally with police officials. 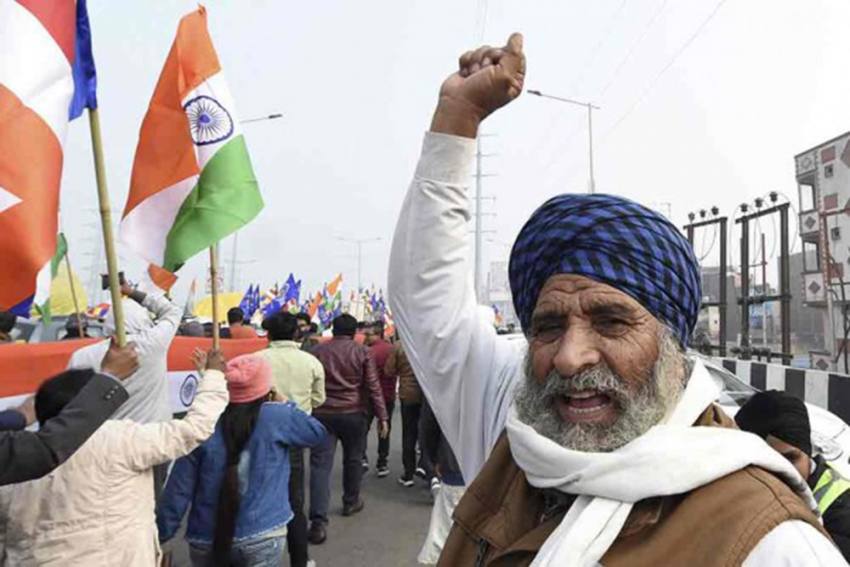 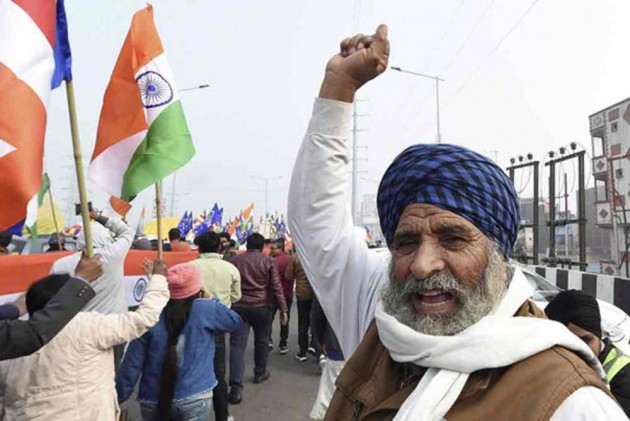 A group of protesting farm union leaders will meet top officials of Delhi, Haryana and Uttar Pradesh police departments on Wednesday to seek permission for their proposed tractor march scheduled to be held on Republic Day.

Last week, protesting farmers said they will carry out a tractor parade on the Outer Ring Road in the national capital on January 26 to protest the Centre’s recent agriculture legislations.

The farm leaders are also expected to discuss the route and arrangements for their scheduled tractor rally with police officials.

Farmers have been protesting against the three farm laws for the last 56 days on the borders of the national capital.

Leaders of all 40 farm unions which are taking part in the protest will meet three cabinet ministers of the government for the 10th round of talks this afternoon in an attempt to end the impasse.

"A group of farm union leaders including Balbir Singh Rajewal and others will meet top officials of Delhi Police to discuss the route and other arrangements for their protest march on Republic Day against the three farm laws," Jamuri Kisan Union leader, Kalwant Singh Sandhu, told PTI.

The Joint Commissioner of Police (Northern Range) SS Yadav will coordinate the meeting on behalf of the Delhi Police, sources said. Police officials from Haryana and Uttar Pradesh will also be present at the meeting, sources added.

Farmer unions agitating against the new agri laws have said their preparations are in full gear and authorities should facilitate the "peaceful march", instead of stopping it.

After the Delhi Police sought an injunction on the tractor rally, the Supreme Court on Monday said the decision on it has to be taken by the Centre and the police, and the official permission is yet to be worked out.

Protesting unions have also begun holding tractor rallies at villages in Punjab to mobilise people for the parade and said more farmers will be heading to the national capital in batches later this week.

Dragon Fruit To Be Renamed As 'Kamalam'; Gujarat CM Says 'Looks Like Lotus'