The farmers’ tractor parade will be held after the Republic Day parade, police officials said 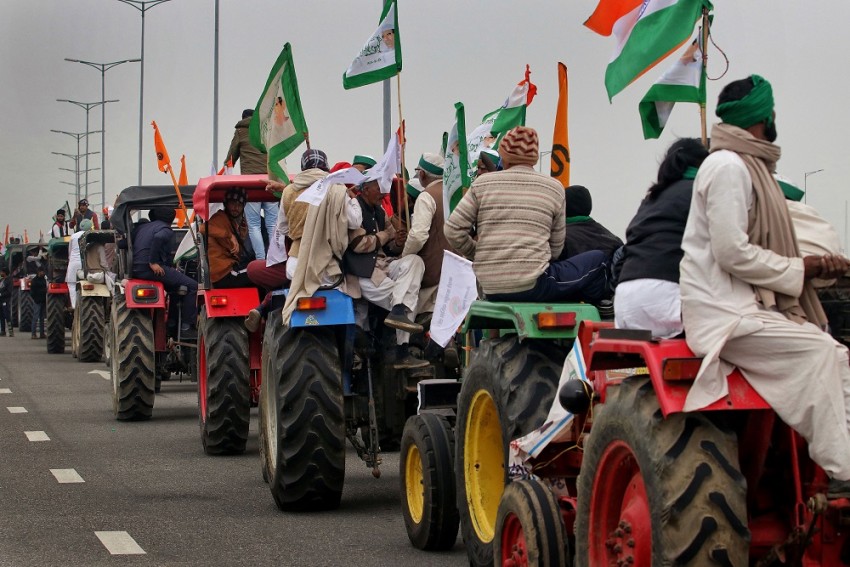 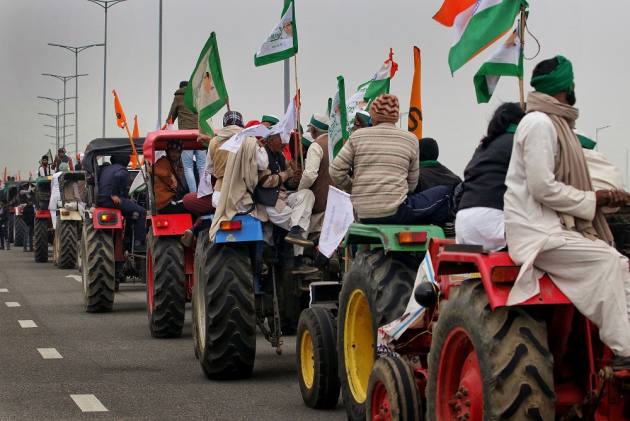 "Protesting farmers can enter Delhi but can't disturb the Republic Day parade," the police said, mentioning that the proposed rally will begin amid tight security after the major parade on Rajpath concludes.

Over two lakh tractors will be a part of the January 26 'Kisan Parade' in Delhi, farm union leaders said. Over 2,500 volunteers will be deployed to facilitate the movement of these vehicles, they shared.

The nod came after two rounds of meetings between farmer leaders and police officials. The former assured the authorities that the rally will peacefully move along the Outer Ring road.

The police said the permission was given to show respect to the farmers' demands.

"They can enter Delhi for few kilometers and then exit (at designation spots")," the police said. The route has been fixed in such a way that it can be protected. The number of the tractors is not yet decided. The tractor rally will start after Republic Day programme ends -- around 11.30 am.

"For the security arrangements of the tractor rally, we will be providing required police deployment realising that there are elements of threat to create disturbance in the rally," they said.

Since November 28 last year, farmers, mostly from Punjab and Haryana, have been protesting against the laws at several Delhi border points, including Singhu, Tikri and Ghazipur, and demanding the legislation be repealed.

The tractor parades will be taken out only after 12 pm, after the Republic Day parade on Delhi's Rajpath concludes, according to the protesting farmer unions.