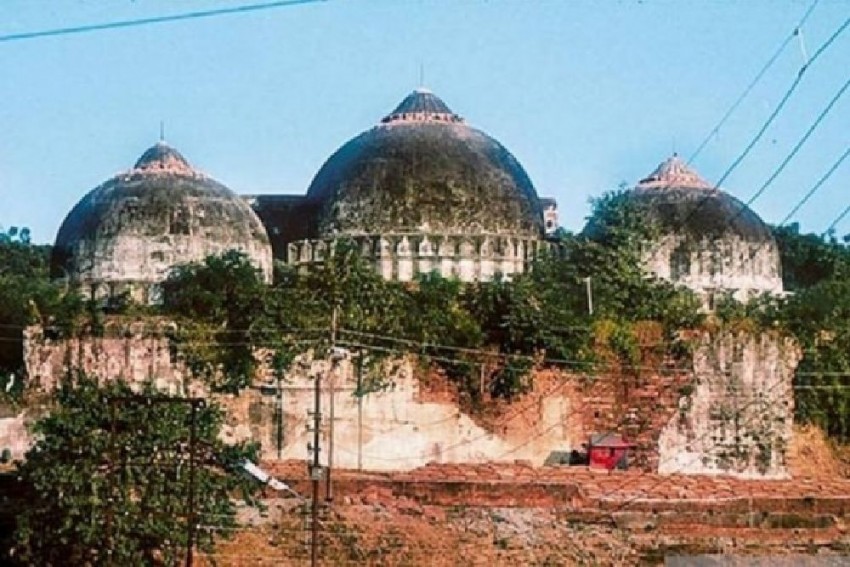 The structure of Babri Masjid before it was brought down by a group of angry karsevaks in 1992.
Outlook Web Bureau October 16, 2019 00:00 IST 'Enough Is Enough': SC To Conclude Hearing In Ayodhya Land Dispute Case At 5 PM Today 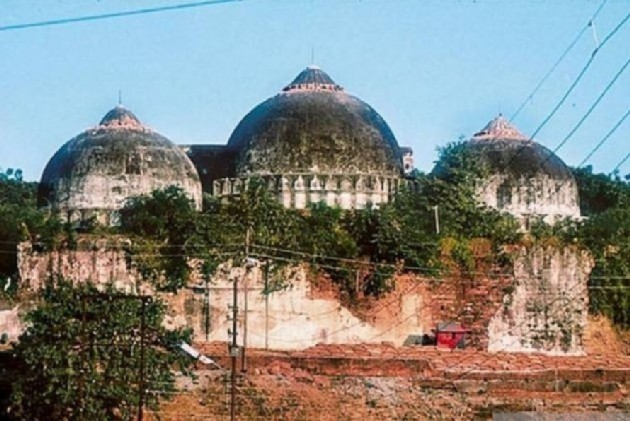