Elderly Man, Cured Of COVID-19, Dies From Other Ailments In Kerala

Health Minister K K Shailaja said the patient had been cured of the disease and had been suffering from old age problems besides heart and kidney ailments. 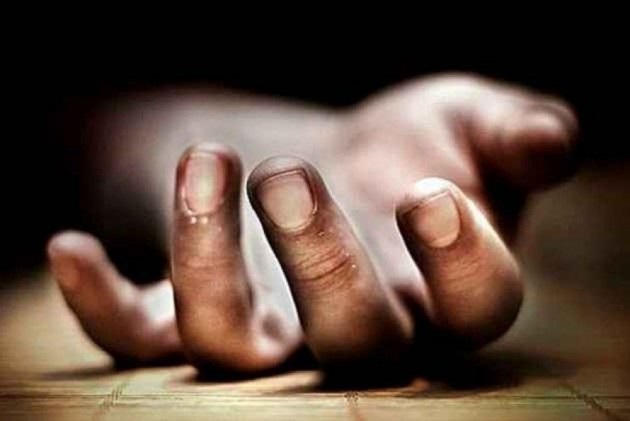 An 85-year-old COVID-19 patient, who was declared cured and was under treatment for kidney and heart related ailments, died early Saturday at a government hospital in Malappuram.

Health Minister K K Shailaja said the patient had been cured of the disease and had been suffering from old age problems besides heart and kidney ailments.

All three results of his samples had returned negative, she told reporters in the state capital.

Theoctogenerian was undergoing treatment for heart and kidneyailments and had suffered acardiac arrest on Apr 13 and kidney failure the next day and was on dialysis, she said.

Malappuram District Collector Jafar Malik told PTI that the patient had been declared cured of the viral infection after his last three samples taken on April 7, 10 and 13 came
out negative.

"He was under observation in the ICU and in the last two days there were lot of complications.

Due to his age and earlier diseases the doctors tried their best,but he expired at 4 this morning. It is not a Covid-19 death."

"As per protocol two samples have to be taken. In this case three samples were taken and all were negative. It is a normal death," he said.

Asked about the funeral protocol, Malik said there would be restrictions due to the lockdown as no more than 20 people can attend it.

But, no covid protocol would be followed and the opinion of doctors in this regard has been taken.

It is not clear how the patient contracted the virus.

His son, a Madrassateacher, had returnedafter performing umrah in Saudi Arabia.

However, he had tested negative for the virus.

The man, who was a religious preacher, had visited nearby panchayats of Anakkayam and Vettathoor for performing prayers, sources said.