'The Commission...strongly condemns the impugned statements made by him during election campaign held at Barsoi and Barari of Katihar District,' the order rapping Sidhu reads. 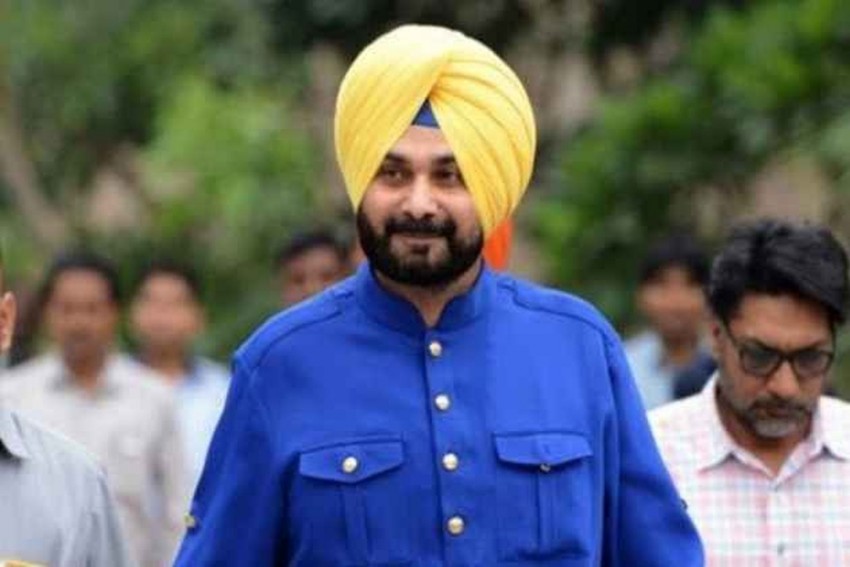 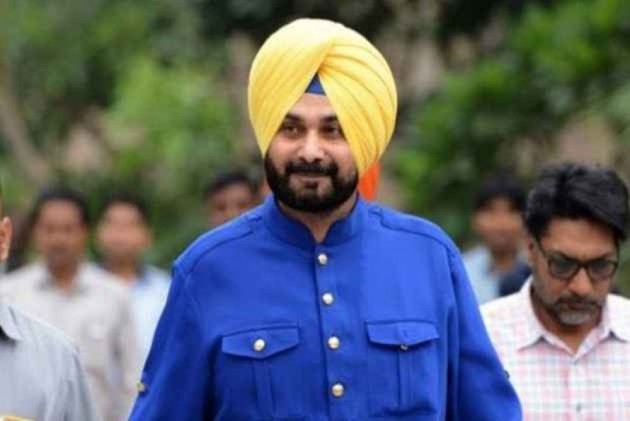 The Election Commission Monday censured Congress leader Navjot Singh Sidhu for his remarks in which he allegedly warned the Muslim community that efforts were on to divide their votes in Bihar, and barred him from campaigning for 72 hours.

The ban comes into force from 10 am Tuesday.

"The Commission...strongly condemns the impugned statements made by him during election campaign held at Barsoi and Barari of Katihar District," the order rapping Sidhu reads.

It also "censured" him for the "misconduct"

"The Commission, under Article 324 of the Constitution of India and all other powers enabling in this behalf, bars him from holding any public meetings, public processions, public rallies, road shows and interviews, public utterances in media (electronic, print. social media) etc. in connection with ongoing elections for 72 hours from 10am on April 23, 2019," it said.

Addressing an election rally in Katihar on April 16, the cricketer-turned-politician had stoked a controversy by urging Muslim voters of a Lok Sabha constituency in Bihar with sizeable population of the minority community to vote en bloc and defeat Prime Minister Narendra Modi.

The comments by the former test cricketer came when he was canvassing in support of veteran Congress leader and former Union minister Tariq Anwar.

The EC said Sidhu has violated provisions of the model code, election law and a Supreme Court direction asking politicians not to mix religion with political discourse while electioneering.

At the rally at Barasol, in Balrampur assembly segment falling under the Katihar Lok Sabha seat in Bihar, Sidhu had said, "Do not consider yourself as being in a minority. You constitute the majority here. You are about 64 per cent. Do not fall into the trap laid down by people like Owaisi (president of All India Majlis-e-Ittehadul Muslimeen). They have been propped up by the BJP."