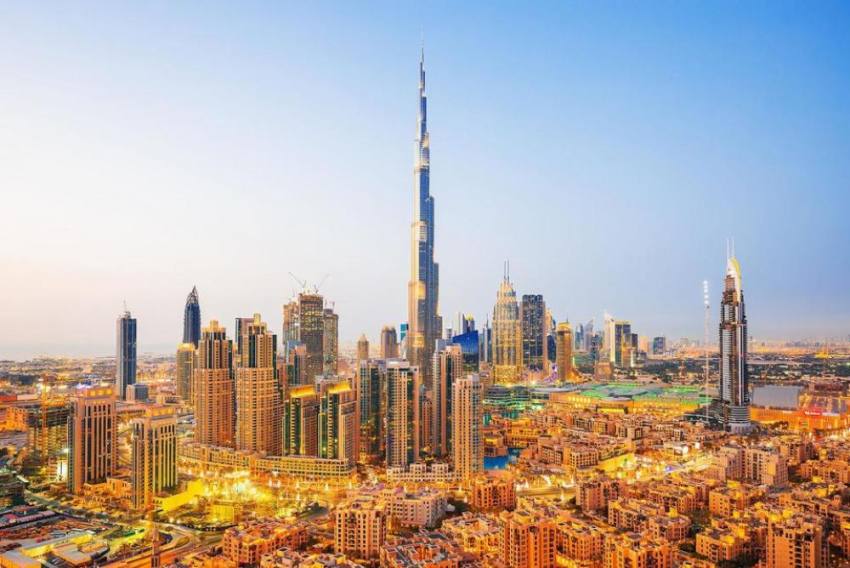 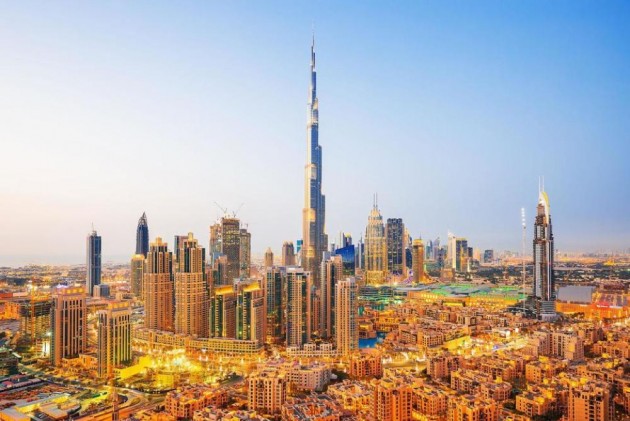 A company in Dubai has sacked an Indian expat employee for his Islamophobic post on Facebook, a media report said.

The man had posted images on his Facebook page which showed Muslims as suicide bombers wearing bombs in the form of coronavirus cells.

In response the company announced that the person was being sacked from his job.

In a statement, the company said: "At Moro, we take a zero tolerance attitude to material that is or may be deemed Islamophoic or hate speech."

In a similar incident involving an Indian expat, Rakesh B. Kitturmath, who worked as a team leader at Emrill Services, an integrated facilities management (FM) headquartered in Dubai, was sacked on April 9 for insulting Islam on social media, the company's CEO had confirmed to the Gulf News.

Besides getting fired, he was also facing police action for his posts.

Als last week, week, Abu Dhabi resident Mitesh Udeshi was sacked for posting a cartoon mocking Islam on his Facebook page, while a police complaint was filed against Sameer Bhandari in Dubai after he asked a Muslim job seeker from India to go back to Pakistan.