Armed Maoists in April 2016 had killed one Shamnat Baghel at his residence in Nama village under Tongpal police station limits of Sukma district, around 450 km south of Chhattisgarh capital Raipur. 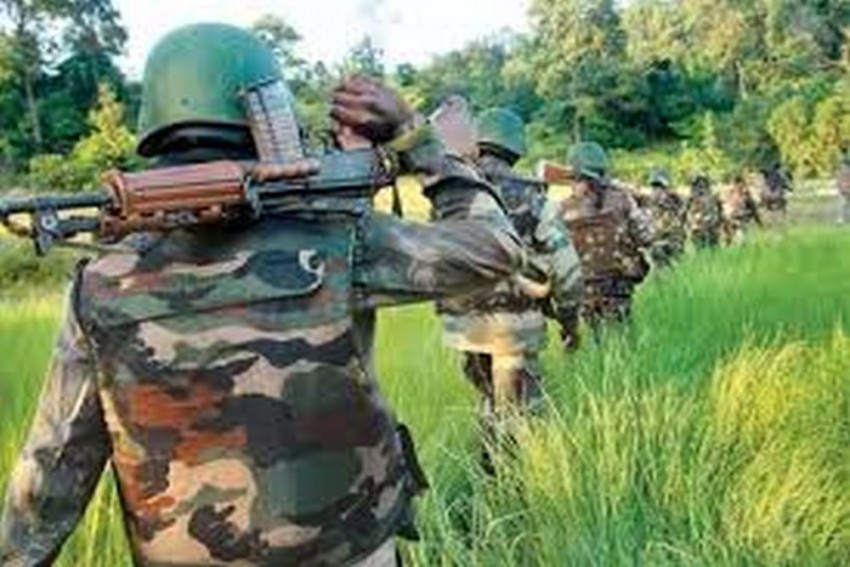 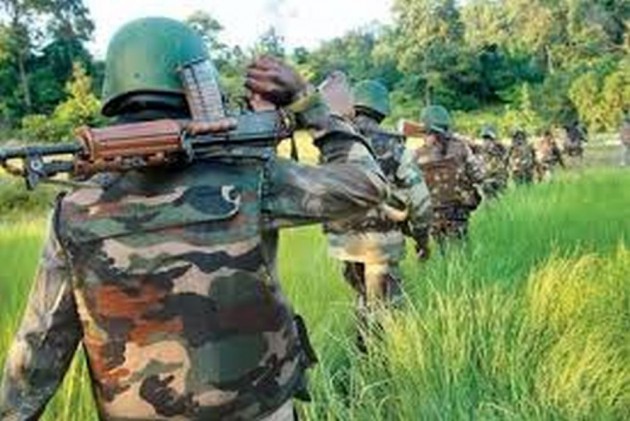 Delhi University professor and rights activist Nandini Sundar and six others including a JNU professor have been cleared of murder charges registered against them at the Tongpal police station of Sukma district in the insurgency-hit Bastar region of Chhattisgarh.

Notably, armed Maoists in April 2016 had killed Shamnat Baghel at his residence in Nama village, around 450 km south of state capital Raipur.

The police maintained that no direct evidence was found against them in connection with the case and the charges were withdrawn.

"After an investigation, we could not find any direct evidence against Nandini Sundar and other four in Tongpal murder case. So, we have taken back the cases against them," said Sukma Superintendent of Police Jitendra Shukla.

Sundar, who heads the sociology department at Delhi University, has worked extensively on Naxal infested Bastar region. Her recent book, The Burning Forest: India’s war in Bastar, takes a close look at the conflict and its consequences for the area and its people.

The murder charges were pressed against them while IPS SRP Kalluri was posted as Inspector General of Police in Bastar.