A couple was arrested in July 2019 from the Hamad International Airport in Doha for carrying 4.1 kg of hashish in their luggage. 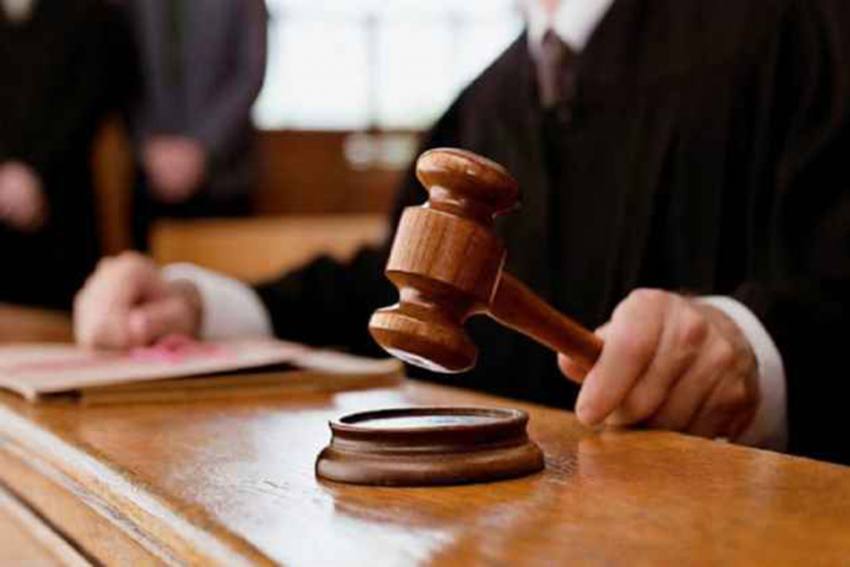 The highest court in Qatar has set aside the conviction of a Mumbai-based couple, who were served a 10-year jail term after being charged in a drug trafficking case. A new ray of hope emerged for the detained couple after the Qatar high court has ordered a review of the case.

As per the court, Mohammad Shareeq (30) and his wife Oniba Qureshi were arrested in July 2019 from the Hamad International Airport in Doha for carrying 4.1 kg of hashish in their luggage.

The couple was subsequently convicted for the offence and has since been in prison.

Qureshi was pregnant at the time of leaving for Qatar and gave birth to her daughter while in prison.

According to the couple's plea in the highest court, they had gone to Qatar on a trip sponsored by Shareeq's aunt, who allegedly gave them a drug packet, falsely claiming it contained tobacco to be delivered to a friend in Qatar.

At the Doha airport, they were stopped and searched by the authorities. They were subsequently arrested for carrying hashish in their luggage.

However, the couple challenged their conviction, saying they had been unaware of the contents of the said package and that they had been tricked by Shareeq's aunt into carrying the drug.

The Court of Cassation noted that an appellate court's order of the couple's conviction was "defective and worth for challenge" as it did not take into account their defence.

"The verdict hasn't replied for the defence supported with the documents as they hadn't criminal intent as they were not knowing that the captured matters as narcotics," said the verdict of the Court of Cassation.

"They were cheated by one of their relatives. This makes the verdict defective and worth for challenge," the order said.

The court sent the case back to the appeal court where it will be reviewed by a new bench.

Defying All Odds, This Single Mom Is Managing Her Apple Farms To Fulfil Her Husband’s Dream