Hegde had referred to Rao on Twitter "as a guy who ran behind a Muslim lady" after the state Congress president questioned the minister about his achievements. 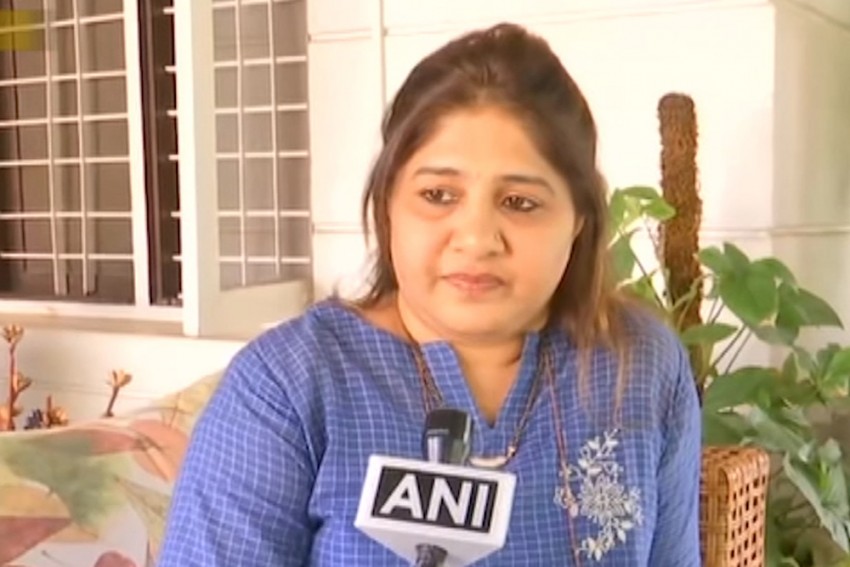 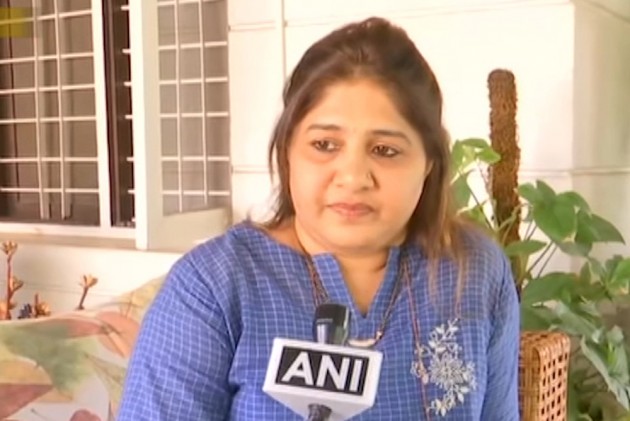 Tabassum Rao, the wife of Karnataka Congress President Dinesh Gundu Rao, on Monday slammed Union minister Ananth Kumar Hegde for making "provocative" remarks against her husband. She took to social media to express her displeasure at the Bharatiya Janata Party (BJP) leaders for using her as a 'pawn'.

Hegde had referred to Rao on Twitter "as a guy who ran behind a Muslim lady" after the state Congress president questioned the minister about his achievements.

Hitting back at Hegde, Rao's wife Tabassum wrote on Facebook that she does not hold any party or public position and she should not be used as a "pawn in their cheap politics".

"I have never made any personal remarks against any BJP leader and I strongly resent them using me as a pawn in their cheap politics. If they have courage, they should challenge my husband politically instead of hiding behind a housewife's saree and throwing stones.

"Yes, I was born a Muslim, but we are proud Indians first. The Constitution of India which is built on the foundation of secularism guarantees every individual liberty of thought, expression, belief, faith and worship," she wrote.

She said such "misogynist and provocative" remarks are highly unbecoming of a Union minister.

Tabassum said she had tried to engage Hegde on Twitter but instead of responding, he blocked her.

"Karnataka politicians are generally known for their maturity and dignity. I would urge Mr Hegde and his colleagues not to sully the image of our state through their vitriolic statements and demeaning remarks against women," she said.