Calling it the "biggest banking scam in Indian history", the Cobrapost website alleged that DHFL promoters routed money through dubious companies and parked it outside India to acquire assets. 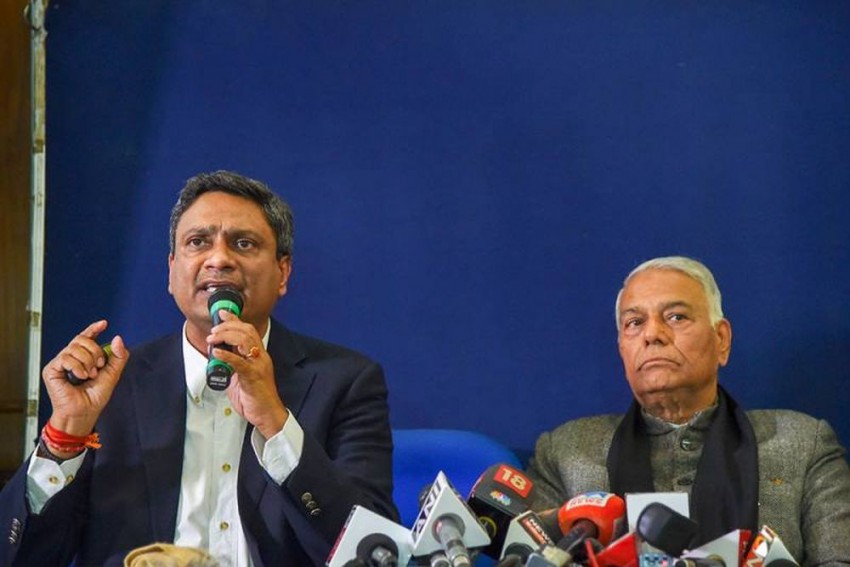 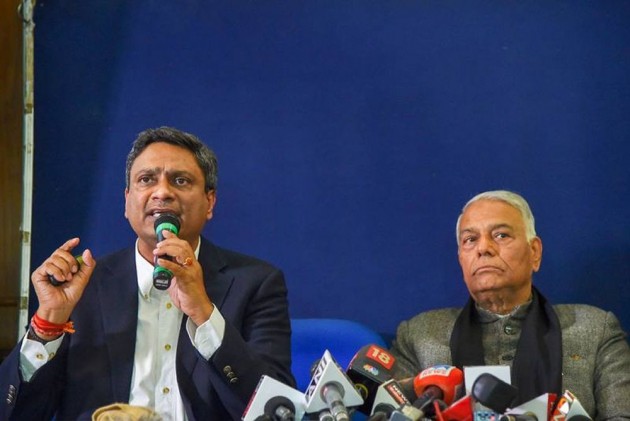 A news website on Tuesday claimed that primary promoters of DHFL, a housing finance institution, siphoned off over Rs 31,000 crore of public money through loans and advances to shell companies and other means to create private wealth for themselves.

The probe alleged that the company under-reported Rs 20 crore donation to the Bharatiya Janata Party (BJP).

"The scam has been pulled off mainly by sanctioning and disbursing astronomical amounts in secured and unsecured loans to dubious shell/pass-through companies related to DHFL's own primary stakeholders Kapil Wadhawan, Aruna Wadhawan and Dheeraj Wadhawan through their proxies and associates, which have in turn passed the money on to companies controlled by the Wadhawans," Cobrapost editor Aniruddha Bahal told a press conference here.

In a panel discussion that followed the press conference, former Finance Minister Yashwant Sinha demanded a multi-disciplinary SIT probe into the alleged scam. He said if even after all this a probe was not ordered, then it would prove that people at the top were "party to it".

Recollecting that Prime Minister Narendra Modi used to say that neither would he indulge in corruption nor would allow anyone else to do so, Sinha said first it was IL&FS where Rs 95,000 crore "will not come back" and now it was DHFL where Rs 31,000 will not be recovered.

Alleging complicity of regulatory institutions like RBI, SEBI, Company Law Board, credit rating agencies and the Income Tax department, activist lawyer Prashant Bhushan said a "nexus of holy cows" had been created in the financial system.

Bahal alleged that the money had been used to buy shares and other private assets in India and abroad, including in countries like the UK, Dubai, Sri Lanka and Mauritius.

"By lending to shell or pass-through companies without due diligence, DHFL has ensured that the recovery of such dubious loans is impossible since the companies or their directors themselves don't own any assets," he said, adding the private assets acquired by Wadhawans and their associates using the siphoned off funds were completely "ring-fenced" from any recovery process.

Bahal said the scam was exposed by closely scrutinizing public records available with the government authorities and information available in public domain.

He said that with net worth of Rs 8,795 crore, DHFL had taken loans from banks and financial institutions to the tune of Rs 96,880 crore and had disbursed Rs 84,982 crore in loans and advances to other entities.

"Thus the only losers in the process would be the public sector banks, such as the SBI and Bank of Baroda, with an exposure of over Rs 11,000 crore and Rs 4,000 crore respectively, foreign banks and shareholders from among the public or investors of DHFL," he said.

He said there had been serious violations of several civil and criminal laws and regulations and a massive deviation both from the industry practice on the lending policy and from good corporate governance norms of the company.

"Surprisingly, all these violations have taken place right under the nose of the RBI, SEBI, Finance Ministry, auditing agencies, Income Tax Department and the rating agencies."

"It is a clear case of complete connivance amongst public and private figures," he said.

In its investigation, Cobrapost identified 45 companies allegedly used by Wadhawans as vehicles to siphon off funds from DHFL which were given loans in excess of Rs 14,282 crore.

"Out of these, 34 companies are so dubious that most of them have no business of income. More often than not, they are audited by the same accounting agencies, helping them hide all the fraudulent transactions," Bahal said, adding that many of those companies operate from same addresses and are run by the same group of initial directors.

"Given the debt of exposure of the company to the tune of Rs 96,880 crore, what Cobrapost has unearthed may just be the tip of the iceberg. The true scale of the scam can be arrived at only after investigative agencies conduct a thorough forensic audit of the money trail," he said.