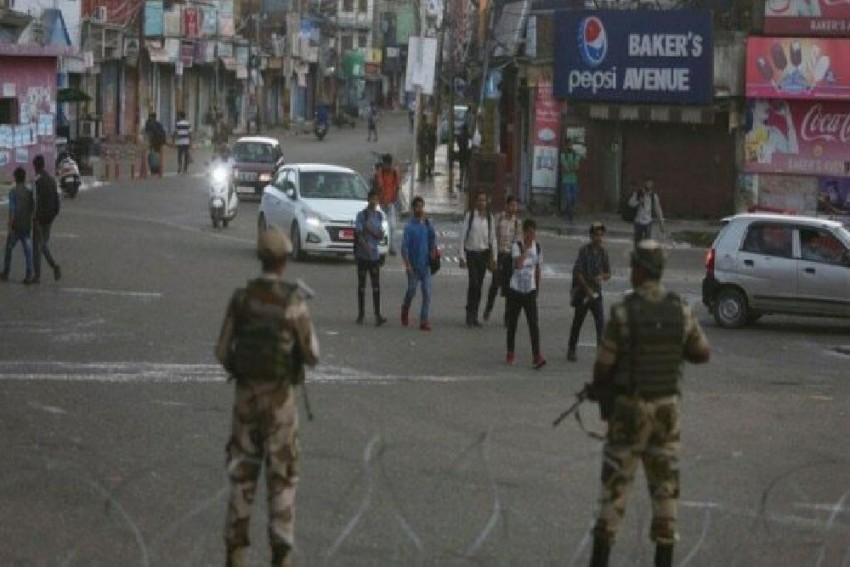 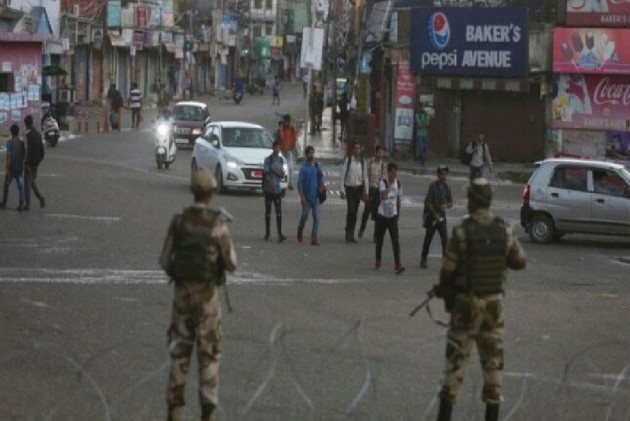 They were lodged at the hotel on the bank of the scenic Dal Lake when the central government announced its decision to abrogate Jammu and Kashmir's special status under Article 370 of the Constitution and split the state into two Union territories.

The winter chill took a toll on the health of the detenues -- National Conference, PDP and People's Conference leaders and prominent social activists -- and the security personnel guarding them.

Iltija Mufti, daughter of Mehbooba Mufti, who tweets from her mother’s account, alleged that police manhandled and roughed up Sajad Lone, Waheed Para and Shah Faesal.

SKICC detainees shifted to MLA hostel, Srinagar today. Police manhandled them & roughed up Sajad Lone, Waheed Para & Shah Faesal. Is this how you treat elected representatives? Why humiliate them? J&K is under martial law & police seems be inebriated with power

She said they are the same people, who have been lauded for strengthening democracy in Jammu and Kashmir.

The same Waheed Para whose work for strengthening democracy in J&K was lauded by former Home Minister Shri Rajnath Singh.The very same Shah Faesal who was called Kashmir’s role model when he topped UPSC exam. Once appreciated & now humiliated. Why?

She alleged that Sajad Lone was repeatedly frisked and asked to undress. “New jail windows are blocked with wood, lack heaters and has surveillance jammers,” she said.

Manhandling started when Sajad Lone was repeatedly frisked & asked to undress. New jail windows are blocked with wood,lacks heaters & has surveillance jammers. If a man who PM Modi called his younger brother is being humiliated like this, imagine plight of others

Thousands of people were taken into custody in Kashmir Valley on and after August 5, when Article 370 was scrapped and J&K bifurcated into two union territories. Among the arrested, were three former Chief Minister, Dr. Farooq Abdullah, Omar Abdullah and Mehbooba Mufti.

Omar Abdullah is lodged at Hari Niwas on Gupkar Road, while PDP president Mehbooba Mufti was lodged at the Cheshmashi government guest house before being shifted.

Farooq Abdullah, who has been booked under the Public Safety Act (PSA) has been lodged at his residence at Gopkhar, which has been turned into sub-jail.