Amulya Patnaik's retirement comes at a time when the police in the national capital are drawing flak over the manner of handling the large-scale student protests. 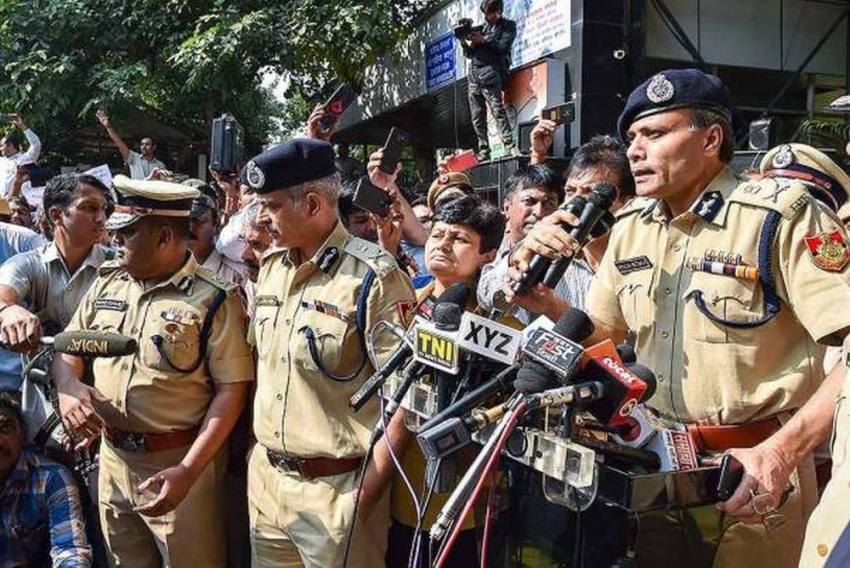 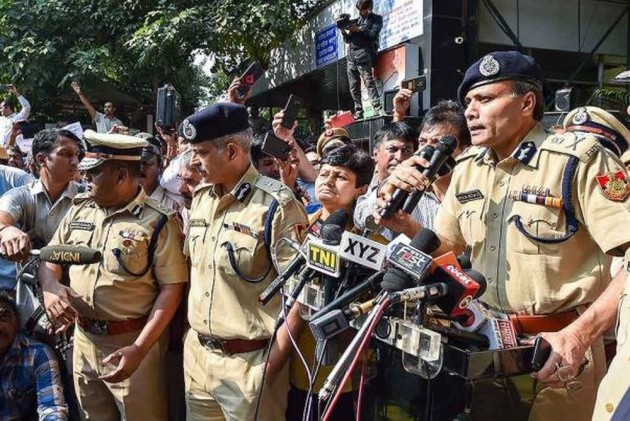 Delhi Police Commissioner Amulya Kumar Patnaik's tumultuous tenure is coming to an end on January 31. His retirement comes at a time when the police in the national capital are drawing flak over the manner of handling the large-scale student protests.

"Consequent upon attaining the age of superannuation, Amulya Kumar Patnaik, IPS (1985), Commissioner of Police, Delhi, shall stand retired from government service with effect from January 31," a Delhi government order said.

The city government's home department issued the order on January 8 after the approval of Lt Governor Anil Baijal.

"It is a routine order and mandatorily issued in respect of government servant who is to attain superannuation in order to update the government record," a police source said.

Assembly elections have been announced in the national capital and the model code of conduct is in force.

Sources aware of the development recently said the government had informed the poll panel, before the Model Code of Conduct came into force in Delhi on January 6, that it was looking for a replacement of Patnaik.

There is a speculation that Patnaik may get an extension of service. The reason: Delhi goes to polls on February 8 and changing a new police chief right now may take a while to "settle down" in the challenging role.

According to a report by news agency IANS, the Election Commission can recommend a name for the new commissioner or suggest that elections be conducted under Patnaik only.

Patnaik, who became the Delhi police chief in 2017, had a challenging tenure.

Scores of Delhi Police personnel, in an unprecedented move, took to the streets in 2019 demanding dignity and protection after some of them were allegedly beaten up by lawyers.

OPINION | Delhi Police Reap What They Have Sowed: Lawlessness Of Lawyers

This had presented the city police and its top brass in a poor light.

There is no denying that the job of the Delhi police commissioner is, at the best of times, a daunting one. The national capital is tainted by the infamy of doubling up as India's crime capital, especially when it comes to crimes against women. Delhi's complex power arithmetic gives the elected state government no control over the Delhi police which is answerable to the Union government.

The Delhi Police's handling of the protests at the Jamia Millia Islamia against the amended citizenship law also came under criticism as cops entered the library and hostel rooms and allegedly beat up students, leaving many of them injured.

The violent attack on students and faculty members of the Jawaharlal Nehru University (JNU) by armed goons on January 5 is the latest incident when Patnaik and his forces were slammed for handling the issue.

(With IANS and PTI inputs)