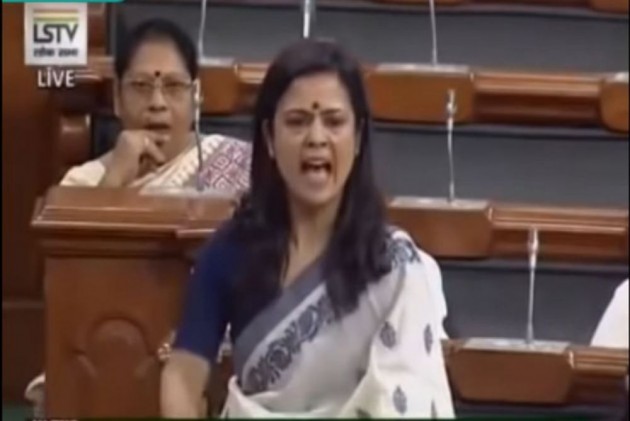 A Delhi court Monday agreed to hear a criminal defamation complaint filed by Trinamool Congress MP Mahua Moitra against Zee News and its Editor-in-Chief Sudhir Chaudhary for alleging that her June 25 speech in Parliament on the 'Seven Signs of Fascism' was plagiarized.

Metropolitan Magistrate Preeti Parewa took cognisance of the complaint and listed the matter for July 20, when Moitra's statement would be recorded.

The advocate representing the MP told the court that her speech was inspired by a holocaust poster in a United States museum, containing 14 signs of early fascism.

The counsel added that Moitra "clearly attributed" the source as she stated that the signs were taken from the said poster.

However, Chaudhary ran a broadcast stating that Mahua Moitra had plagiarised her "hate-filled speech" delivered in Parliament, the counsel said.

Moitra had also submitted a breach of privilege motion against Chaudhary. However, it was rejected by the Lok Sabha Speaker Om Birla.