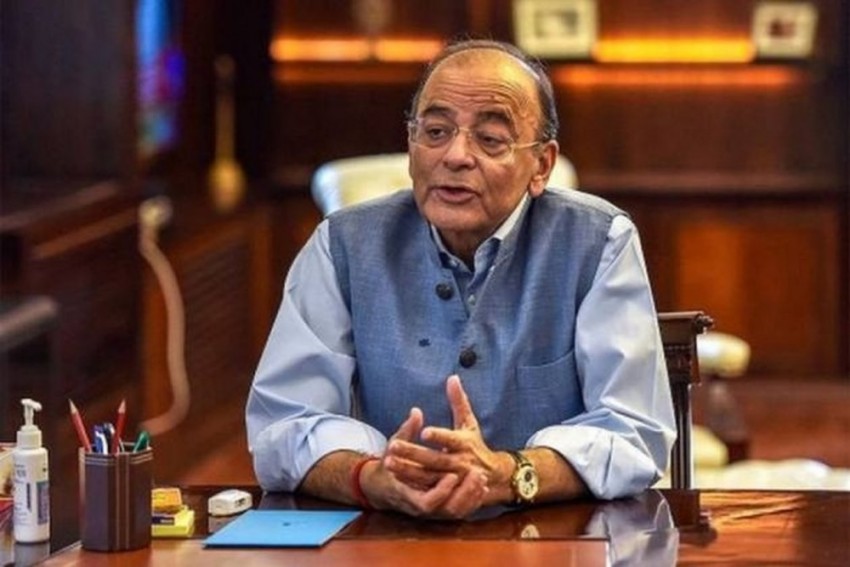 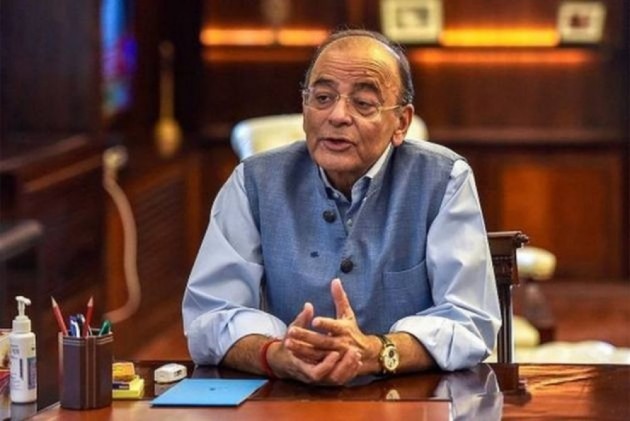 Attacking Rahul Gandhi over his former business partner for allegedly acquiring defence offset contracts under the UPA regime, Finance Minister Arun Jaitley on Saturday said the Congress President was "a man who aspired to be a defence deal pusher and today aspires to be India's Prime Minister".

With reference to Prime Minister Narendra Modi on Rafale offsets, he asked Gandhi to tell the world, how he would like to be judged given that he judged others "without any evidence".

"How would you like to be judged now given that you are judging others when there is no evidence," he asked.

Jaitley said Gandhi's former business partner, Ulrik Mcknight, at Backops Ltd in the UK had got offset defence contracts from French defence supplier Naval Group, against Scorpene submarines in 2011 during the UPA rule.

However, after that McKnight acquired offset contracts. He also went on and signed a contract with a Visakhapatnam-based firm for the supply of critical parts for the Scorpene subs' missiles, he said.

"Although Ulrik Mcknight is an American citizen, he is a member of the social gang of Rahul Gandhi," Jaitley claimed.

"It's story of a man who aspired to be a defence deal pusher and today aspires to be India's Prime Minister. It's a serious charge," he said.

At a press conference on Saturday, Gandhi, responding to the charges and BJP leaders' attacks, said, "Please take any investigation you want and any action against me. I have no problem as I have not done anything wrong. But please also investigate Rafale."