"I am deeply concerned about the impact of recent actions by the Government of India on the human rights of Kashmiris, including restrictions on internet communications and peaceful assembly, and the detention of local political leaders and activists," UN Human Rights chief Michelle Bachelet said. 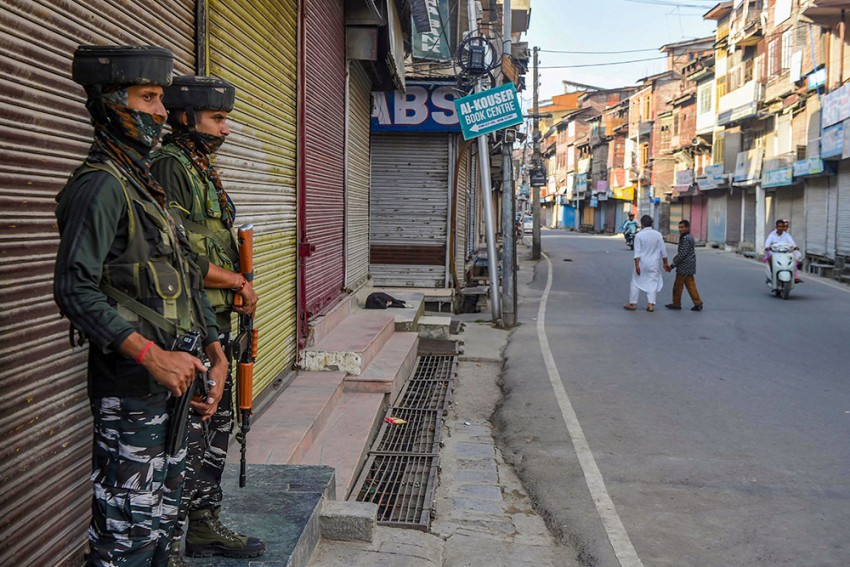 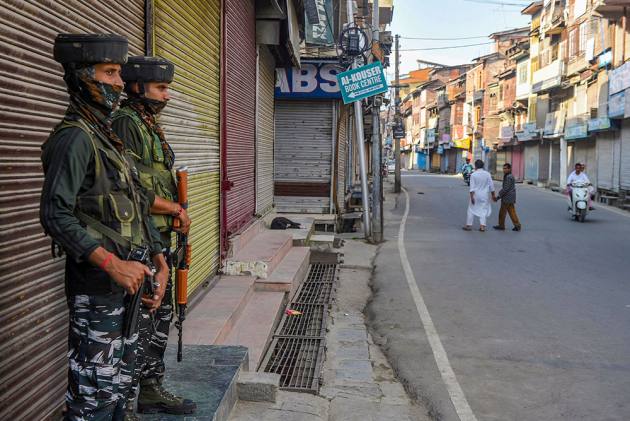 UN Human Rights chief Michelle Bachelet on Monday asked India and Pakistan to ensure that the human rights of the Kashmiri people are respected and protected, amid tensions between the two nations after New Delhi revoked the special status of Jammu and Kashmir.

Bachelet, the UN High Commissioner for Human Rights, said her office continues to receive reports on the human rights situation on both sides of the Line of Control.

"I am deeply concerned about the impact of recent actions by the Government of India on the human rights of Kashmiris, including restrictions on internet communications and peaceful assembly, and the detention of local political leaders and activists," she said in her opening statement at the 42st session of the Human Rights Council.

"While I continue to urge the Governments of India and Pakistan to ensure that human rights are respected and protected, I have appealed particularly to India to ease the current lockdowns or curfews; to ensure people's access to basic services; and that all due process rights are  respected for those who have been detained," she said.

Bachelet said it was important that the people of Kashmir are consulted and engaged in any decision-making processes that have an impact on their future.

Asserting that abrogation of Article 370 was its internal matter, India has strongly criticised Pakistan for making "irresponsible statements" and provocative anti-India rhetoric over issues internal to it.

Bachelet also said the recent National Register of Citizens verification process in Assam has caused great uncertainty and anxiety, with some 1.9 million people excluded from the final list published on August 31.

She appealed to the Indian government to ensure due process during the appeals process, prevent deportation or detention, and ensure people are protected from statelessness.

India says updating of the NRC is a statutory, transparent, legal process mandated by the Supreme Court of India. It maintains that the exclusion from the NRC has no implication on the rights of an individual resident in Assam.

"For those who are not in the final list will not be detained and will continue to enjoy all the rights as before till they have exhausted all the remedies available under the law. It does not make the excluded person "Stateless'," the External Affairs Ministry said in a statement last week.

"It also does not make him or her 'a Foreigner', within the legal meaning of the term. They will not be deprived of any rights or entitlements which they have enjoyed before," the statement said.