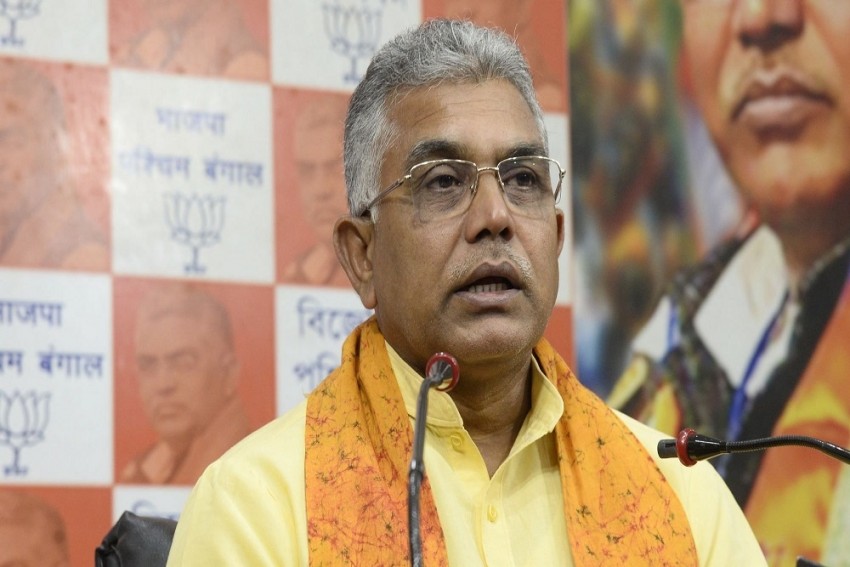 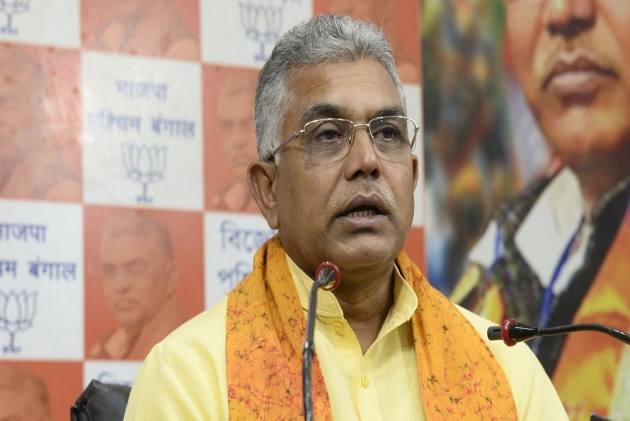 The death of migrants returning home on Shramik Special trains are "small and isolated" incidents, and the railways cannot be blamed for it, West Bengal BJP president Dilip Ghosh said on Thursday, provoking accusations of "insensitivity" from political rivals.

"Some unfortunate incidents have taken place. But you can't just blame the railways for it. They have been doing their best to ferry the migrants. Some deaths have taken place, but these are isolated incidents.

"We have examples of how railways have done their best to serve the passengers. Some small incidents have taken place, but that doesn't mean you will close down the railways," Ghosh, also a BJP MP, said.

His remarks drew sharp reactions from the ruling TMC and the opposition CPI(M) in West Bengal, which asked the BJP leader to be more sensitive to the plight of the labourers.

"This entire migrant issue is a result of the Centre's mishandling of the COVID crisis and the lockdown. So many people are dying, and BJP leaders are behaving arrogantly as if nothing has happened. Before pointing fingers at us, Mr Dilip Ghosh should behave and speak sensibly," senior TMC leader and MP Sougata Roy said.

CPI(M) politburo member Mohammed Salim also echoed Roy's view and said leaders like Ghosh want to remain in a "make-belief world of BJP which says everything is happening for good in BJP regime".

"The migrant labour issue has proved that the Modi government is unable to save human lives. BJP leaders should be ashamed of the mishandling of the crisis by the union government," Salim said.

As Bodies Pile Up In Mortuaries, Delhi Govt Allows Use of Wood For Cremating Covid Victims