All major entry and exit points of the Srinagar city have been taken over by the Central Armed Paramilitary Forces with token presence of local police. 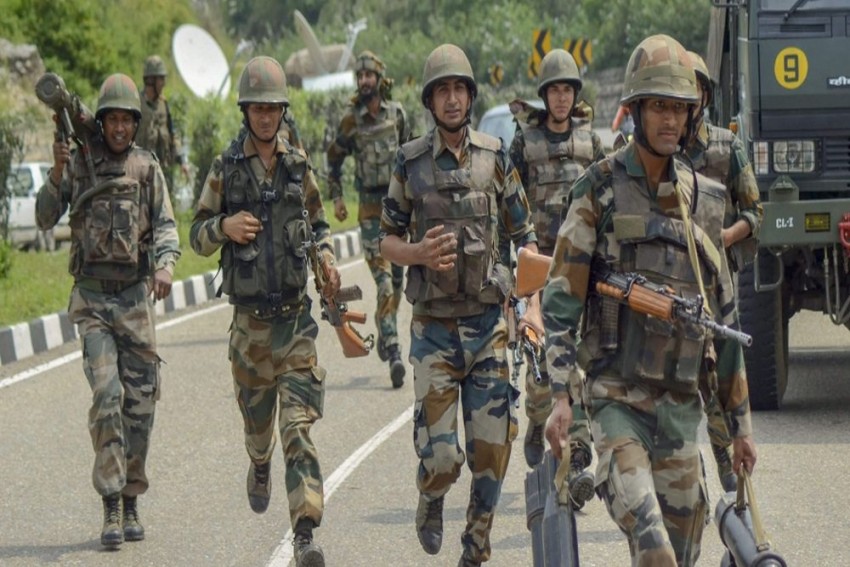 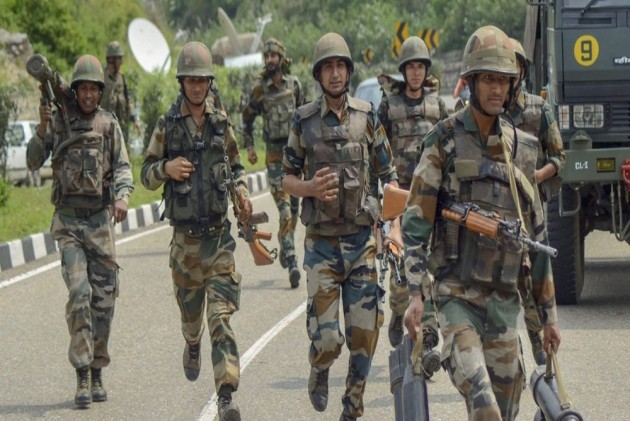 Days after the central government deployed 100 additional companies of central forces in Kashmir valley, over 280 more companies of security forces are being deployed in the valley, official sources said.

The security forces, mostly CRPF personnel, are being deployed in vulnerable spots in the city and other parts of the valley, PTI reported.

In view of the ongoing situation in Kashmir valley, government has put the Air Force and the Army on high operational alert, news agency ANI reported.

For the rapid induction of CRPF and other paramilitary troops into the Kashmir valley, the government has pressed Indian Air Force aircraft including the C-17 heavy lift plane into service.

All major entry and exit points of the city have been taken over by the Central Armed Paramilitary Forces (CAPFs) with a token presence of local police, they said.

Meanwhile, the Home Ministry said the deployment of paramilitary forces in Jammu and Kashmir was based on the security situation there and requirements of rotation, and that such things are not discussed in the public domain.

Sources in the ministry also said 100 companies (10,000 personnel) of central forces had been ordered for deployment about a week ago and they are in the process of reaching their destinations.

"Based on the assessment of the internal security situation, training requirements, the need for paramilitary troops to be rotated for rest and recuperation, induction and de-induction of central forces is a continuous and dynamic process," the sources said.

Officials said that security has been withdrawn from some isolated shrines because of intelligence inputs that foreign terrorists are planning to target police guard there.

Summer vacations have been been preponed at educational institutions and they will be closed for 10 days starting Thursday, they said.

Some langars for the Amarnath Yatra have also been closed, they added.

Local residents have started panic-buying essentials as they are linking the deployment of forces to apprehension of deterioration in the law and order situation.

The Centre had earlier ordered deployment of about 10,000 central forces personnel to Kashmir in order to strengthen counter-insurgency operations and law and order duties.