Covid-19 Has Had A Greater Impact On Men: Health Ministry

About 70 percent of those who succumbed to the virus have been male, officials said. 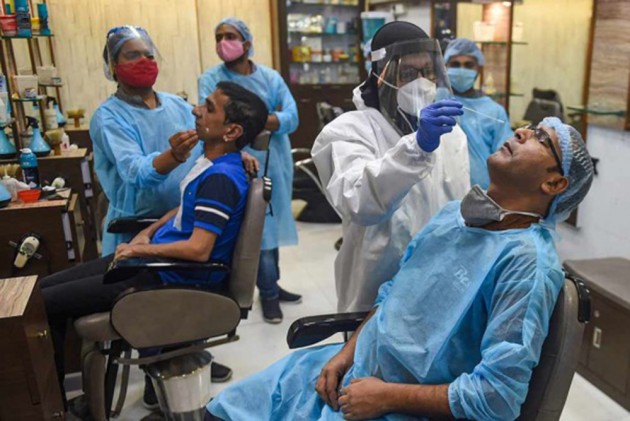 Covid-19 has had a greater impact on men, Health Ministry officials said. About 45 per cent of victims who succumbed to Covid-19 in the country were under 60 years of age while 70 per cent of total fatalities due to the disease were reported in men, officials said on Tuesday.

Addressing a press conference, Union Health Secretary Rajesh Bhushan said about 63 per cent of the total cases were reported in men.

Six Cases Of New Coronavirus Strain In India After Those Back From UK Test Positive: Health Ministry

Officials also said that Covid-19 vaccines will work against new coronavirus variants adding that there is no evidence to prove that the new variant found in the UK increases the severity of disease.

“There’s no evidence that current vaccines will fail to protect one against new variants of coronavirus reported in the UK or South Africa,” officials said.

Officials also said that the active Covid-29 caseload in the country slipped to 2.7 lakh, for the first time in six months, while the cumulative positivity rate stands at 6.02 per cent.

In the last seven days, 110 new cases and two deaths per million population have been reported while the number of active cases per million has been registered at 194, Bhushan added.