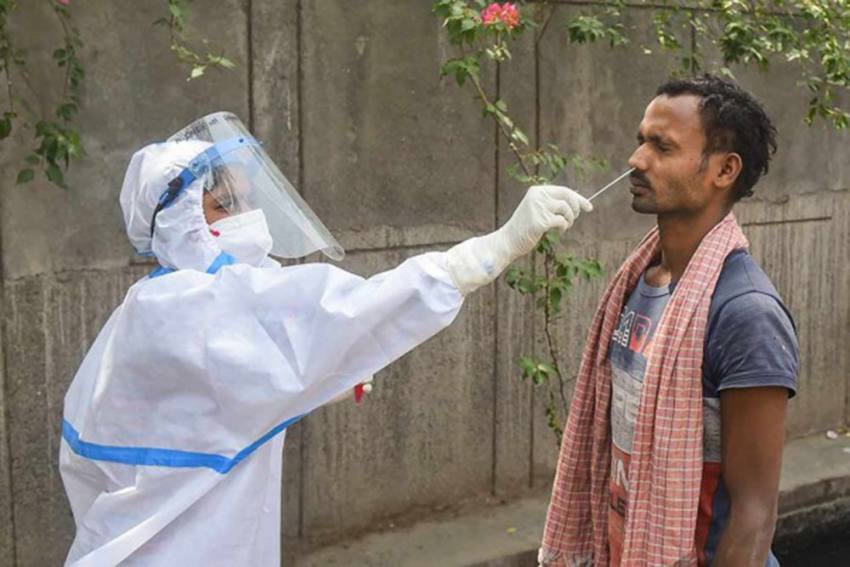 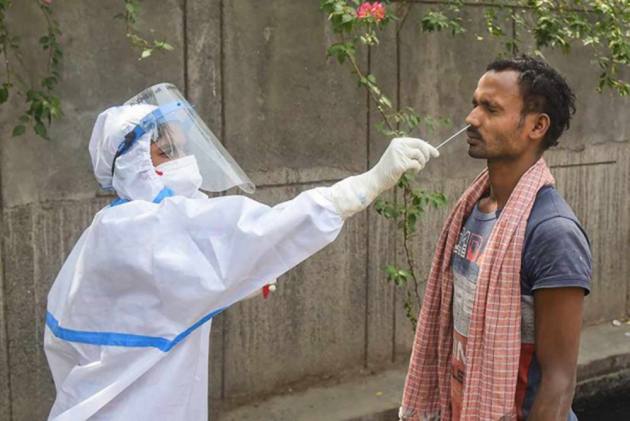 After Delhi, Maharashtra and Rajasthan, Punjab became the latest state to impose night curfew. Chief Minister Amarinder Singh made the announcement on Wednesday in the backdrop of a massive spike in covid-19 cases in the state.

The curfew will be effective from 9 pm to 5 am. Prior to this, night curfew was only effective in 12 out of the 22 districts of the state.

The government has also banned political gatherings across Punjab, in an attempt to contain the spread of the virus. In a stern move, Singh said any politician found hosting a political gathering will be booked under the Disaster Management Act and the Epidemics Diseases Act.

As part of the fresh curbs, the number of people who can attend funerals and weddings has been reduced to 50 for indoor gatherings and 100 for outdoor gatherings.

Wearing masks has been made mandatory for all government employees while in office, an official statement said here while detailing the fresh set of restrictions imposed as the number of Covid-19 cases continued to remain high in the state.

These restrictions, coupled with the ones imposed earlier, which include closure of schools and educational institutions, shall remain effective till April 30.

However, there was some respite for shop owners in malls, as the chief minister allowed entry of 10 people per shop at any given time, as against the earlier order of not allowing more than 100 people in the entire mall at one time. This would imply that 200 people will be allowed in a mall with 20 shops at any given time, said the statement.

The chief minister, in his weekly review of the Covid-19 situation, expressed concern at the high positivity and mortality rates in the state.

He further said it was a matter of concern that over 85 percent of cases in Punjab are of the UK strain, which is more contagious and virulent.

He said he had no option but to go in for stricter measures to further control the ongoing surge, even though the number of positive cases had somewhat stabilised in the last few days due to curbs imposed earlier.