Health Minister Harsh Vardhan has also said that the government is aiming to reduce the Covid-19 mortality rate to less than 1 per cent. 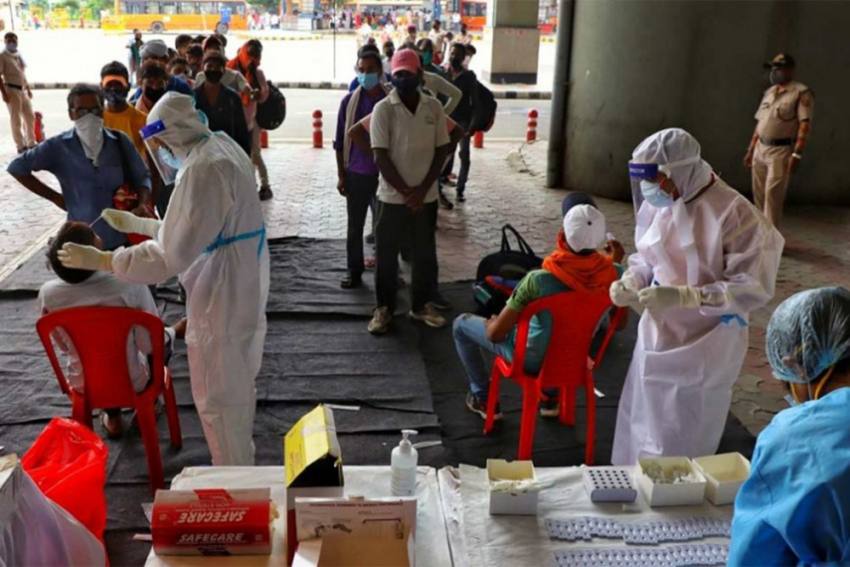 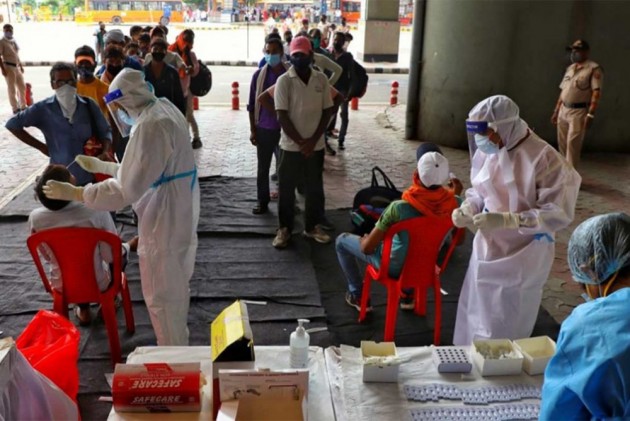 Union Health Minister Harsh Vardhan on Thursday said that there are chances that the country can have its first vaccine for Covid-19 by early next year. Vardhan claimed that the Science and Technology Ministry, Indian Council of Medical Research (ICMR) and various drug companies have come together for a solution. He added that the Prime Minister was personally monitoring the developments. "Under the Prime Minister, an expert group is studying this (vaccine development). We expect by the beginning of next year we can have a vaccine in the country. In this regard we are also coordinating with World Health Organisation (WHO) and other global organisations," he said.

He also added that the government was already taking steps to manage vaccine distribution. "Vaccines can come in future. Extensive planning is underway to execute how to manage the scenario, " Vardhan said, adding that three potential vaccines are under phase one of testing.

The Health Minister also said that the government is aiming to bring down India's Covid-19 mortality rate to less than 1 per cent from the current rate of 1.64 per cent. Replying to a debate in Rajya Sabha, he said the country's recovery rate of 78-79 per cent is one of the highest in the world, adding that active cases are less than 20 per cent even though the total cases may have crossed the 50 lakh mark.

The minister claimed that despite the rising number of cases, the mortality rate in the country remained one of the lowest in the world. He said that this can be attributed to stringent measures like testing and immediate isolation of infected persons. Citing the examples of Spain and Brazil, he said, the mortality rate in those countries was over 11 times that of India. "We want to bring it (mortality rate) to less than one per cent. We have 50 lakh cases right now but out of these, only 10 lakh are active cases in the country," Vardhan said. He also claimed that various international experts had predicted that Covid-19 cases in India will rise to 300 million by July-August, resulting in the death of 5-6 million people. "In a country of 135 crore people, we are doing 11 lakh tests now and are second only to the US. It has only been possible because we are unitedly fighting the disease," he said. The Health Minister also claimed that for the last eight months, the central government was working closely with all state governments to fight the pandemic.