Seven Maldivians and seven children were among these 406 persons shifted to the west Delhi quarantine facility of Indo-Tibetan Border Police (ITBP) after they was evacuated from China's Wuhan -- the epicentre of the deadly coronavirus -- on February 1 and 2. 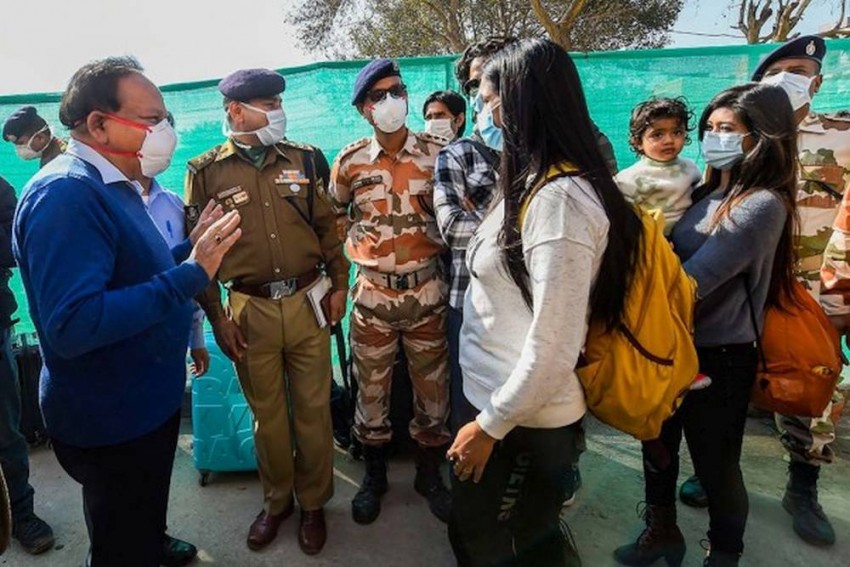 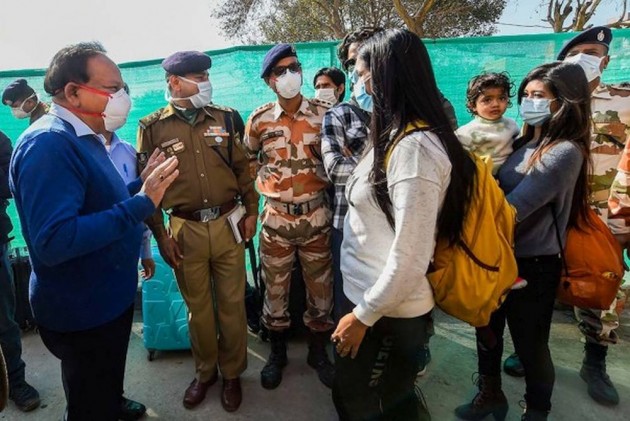 All 406 persons quarantined at the Chhawla ITBP camp here as a precautionary measure against COVID-19 have been sent home, after the last batch was seen off on Wednesday morning after medical reports confirmed their negative status vis-a-vis coronavirus infection last week.

Seven Maldivians and seven children were among these 406 persons shifted to the west Delhi quarantine facility of Indo-Tibetan Border Police (ITBP) after they was evacuated from China's Wuhan -- the epicentre of the deadly coronavirus -- on February 1 and 2.

The final batch comprising a family of six was sent to the Indira Gandhi International Airport here at 9 am on Wednesday from Chhawla, ITBP Spokesperson Vivek Pandey told IANS.

A total of 42 inmates left for their respective hometowns on Tuesday while 358 others left the ITBP facility on Monday, Pandey said.

The process began on Monday afternoon after the Indian Council of Medical Research (ICMR) -- the apex body in India for the formulation, coordination and promotion of biomedical research -- submitted a final report on Sunday to the ITBP to confirm negative findings on the inmates' coronavirus infection.

The inmates, including an infant, were kept under the observation of an expert team of doctors and other medical professionals.

All seven Maldivians left on Tuesday morning for their country.

"All released persons are advised to remain self-isolated for another 14 days at their respective places. They are also advised to observe do's and dont's during the period. They have also been provided medical certificates of their coronavirus-free status," Pandey said.

The government had evacuated 640 Indians and seven Maldivians from China by sending two Air India planes. A total of 406 people were kept at the quarantine facility in Chhawla while the remaining were shifted to an army camp in Manesar in Haryana's Gurugram.

'He Is Like God To Me': Donald Trump's Superfan From India Wants To Meet His Idol