Dr Kumar Sudhir said that coronavirus strain is similar to the original Wuhan strain and it has undergone 20 mutations so far. 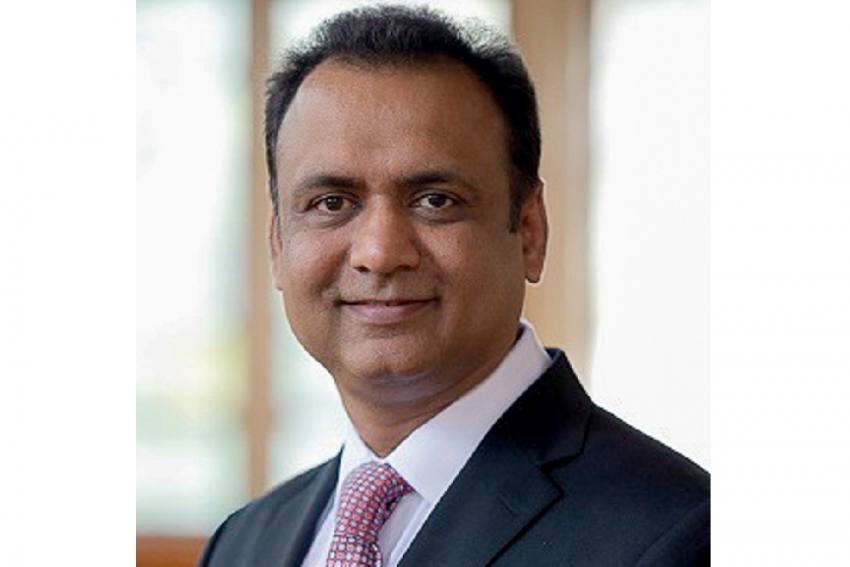 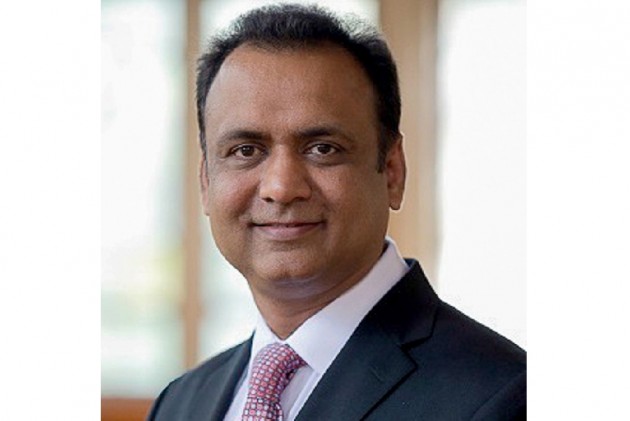 In a telephonic interview to Outlook, Dr Kumar said that coronavirus strain is similar to the original Wuhan strain and it has undergone 20 mutations so far. He is one of the founder developers of the MEGA software, which is used worldwide for conducting statistical analysis of molecular evolution. Dr Kumar is currently researching on the evolution of SARS-CoV-2 virus.

Q) Scientists across the world are working round the clock to find a cure to Covid-19. How close are we to a vaccine?

Vaccine development has many different phases and it has to be tested before we give it to the population. Though we want to finish it fast, we cannot throw caution to wind. Any vaccine has to be tested on animals and then clinical trials are needed to examine its side effects. We really have to be slow and deliberate. Then it needs approval by governing bodies like the FDA. Once the vaccine comes, it takes time to mass production and distribution. Right now, vaccines are at least one year away. However, vaccine that was developed for SARS were already tested on animals and clinical trials were done on humans too. And if they can be repurposed, they can be quickly tested on people, which we are doing because we have now patients from China and other countries. So they may come sooner than one year.

Q) What do we know about the biological pattern of SARS-CoV-2 virus so far?

This particular virus, SARS-CoV-2 came from its closer relatives found in the bats, like the previous infections SARS and MERS. The MERS (Middle Eastern Respiratory Syndrome) was transmitted from bats to camels and then to humans. So similarly, in this particular case, we don’t know what the intermediate between bats and humans are. Some people think it could be pangolin, while others think it could be some other species. We are interested in solving that puzzle. In this case, we take the molecular genetic blueprint of the virus, what we call base sequence, an RNA virus. We have been looking at the amount of sequence difference in terms of mutations or changes, over time in the Wuhan strain to the strain found in the US. Now, we know that based on available data and information that the number of differences between the currently emerging strains of Corona virus is around 20 as compared to the original one that we found in Wuhan. In the case of infectious diseases, our research is extremely important for vaccine development.

Q) As time progresses, will the virus mutate and turn into something like common cold? Is it likely that those who have been infected with corona virus will become immune to it?

The virus is already mutating and has accumulated many differences compared to the original Wuhan strain. When mutations happen, they happen randomly and almost none of the mutations have any real effect on actual severity. But it’s too early to tell what effect each mutation has, because it is not possible to study them in the laboratory in such a fast scale, so different people in different parts of the world will have slightly different strain of virus. We found that the American strain is the same virus strain as it was observed in Wuhan. As the virus progresses over time away from China, the spread of the number of strains in America and probably in India too will be quite a bit more diverse. But at this point, no one knows if any of those changes have any real impact on Covid-19 disease type. We are not currently taking the complete DNA sequence for every person who is suffering from the disease. We only have representation data of only a few sequences from different parts of the world. This group of viruses is very similar to the SARS virus. But SARS died out, and it has not really come back yet. Same thing could happen to this virus. Or if people keep mingling, it may come back.

Q) What is your take on the theories that the virus is originated as a biological weapon?

There will be always conspiracy theories for every calamity, especially when it comes to a virus, that it could be engineered. All these theories can only be examined in a scientific way, by comparing the viruses’ DNA, molecular sequence, RNA sequence with other viruses that are very close to it. And what you will find is that it’s not really just a building block in which different parts of the viruses have been acquired from other places. So it is not just a lego reconstruct from taking different parts from different viruses and making a new virus. It seems to have undergone a natural evolution over time and what we have is a natural calamity. At this point, it does not look to be an engineered virus. Rather, it’s an old virus that has evolved in the in a bat over time to become highly infectious to humans. By the way, in bat, the corona virus mutates relatively quickly. Huge numbers of different strains of the virus are found in bat and there are many species of bats. In Corona virus case, it’s a random chance event in which a strain of viruses evolved in bat that seemed to have, unfortunately, an ability to infect humans.

Q) What's your prediction for India as many experts and some of the state governments are also saying that India may be in a potential Stage 3 of community transmission?

It’s hard to tell because in India nobody does tracing. The current trend in India of the surge in the cases and curve is exactly the same shape as in other places like the New York or Italy. So, essentially India is on the upward trend. So, the numbers are small just like in Italy, but it’s the quantum of increase on a daily basis as it becomes 20 per cent to 40, which causes a problem. I think that’s the reason why the government took the decision to impose a lockdown. So, that’s why I think the new hot spot could be actually two weeks in India. Unfortunately, it is very difficult to avoid having many more cases unless people live on their own without too much interaction.

Q) Will the lockdown help to curb the pandemic?

That is a huge help. You can impose a lockdown when only 1,000 cases are found, then the future cases will increase slowly. It will only be people who were impacted before the lockdown, and they will not know in the next week or two. So I think if a lot of testing is done during lockdown in India and individuals coming forward to test, we will know better and assess the rate of progression.

Q) There is an argument that the corona virus strain in India is not as aggressive as the European ones...

Q) Is India’s numbers low because of inadequate tests?

I think India not yet had mass testing. So, that means, if in this small amount of testing, we have found so many cases means, then the actual number of cases are much larger. This is simply because of not just political reasons, but also infrastructure reasons. It takes time to identify labs and approve tests.

Q) How efficient is malaria drug in the treatment of Covid-19? Trump also spoke about the combination of drugs as cure for Covid-19?

Experts in that field have not said that this is helping people to the extent that it should become the primary line of defense. But there are many drugs like that can be repurposed. And currently many companies are testing them. Though some initial results look promising, it’s not clear if that is the ultimate solution. But scientifically, I would say that once the FDA uses it as a drug nothing can be said. I would be more careful about it and not assume that politicians know the right answers.

Q) Is there any scientific basis that summer will bring a respite to corona virus?

Corona virus has some behavior similar to flu and some scientists have reported that when it is very hot, not really marginally hot, then the virus may die. Basically, flu or SARS declined very quickly, when the summer came. The reason is that if a hard surface such as door handle is infected, then the virus’ outer protein or the shell can melt very quickly in summer. The transmission rate depends on how long the virus hangs around in the air around the person who's coughing. If it’s sunny, there's a chance that it will disintegrate quicker in the sun. This theory will be observed as we see what happens in India in June.

We hope that by May or June, when it gets hotter, the virus may decline. But that’s a couple of months away. During this time, the virus can multiply, to go from 1,000 to one lakh people.

Q) Why are older people more at risk of corona virus?

Corona is like the flu virus, and these viruses often become deadly because they cause pneumonia. It has been known in the past that flu like viruses affect the elderly people a lot more, because they have weaker immune systems and they have older cells. And so, the pattern that you see in Italy and that you see you saw in other parts of the world a higher percentage of older people died from the infection.

Nawanshahr, The 'NRI Belt' Of Punjab, Has Seen Half Of State's Total Coronavirus Cases