The 23-year-old arrived in Imphal via Kolkata and Agartala on March 21. According to officials, she did not exhibit symptoms when she arrived but was placed under home quarantine. 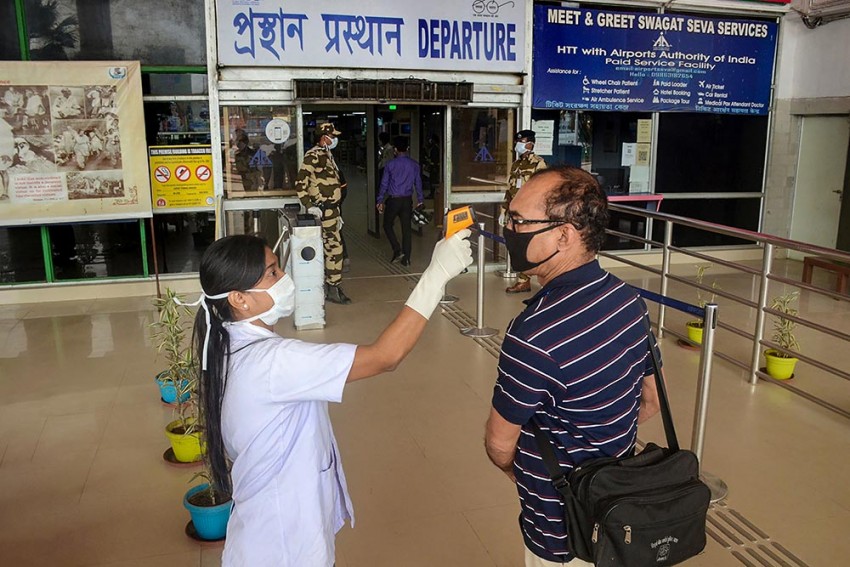 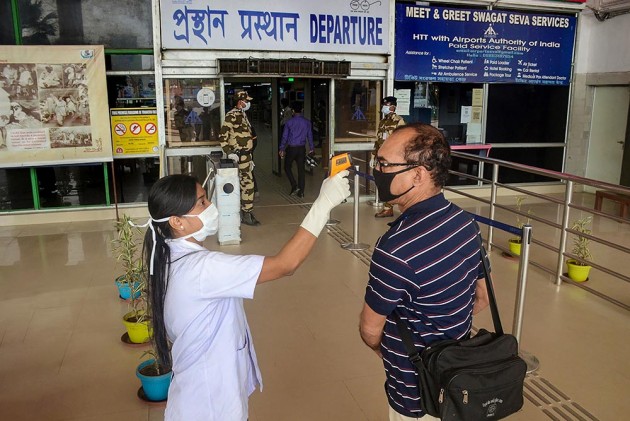 An indefinite curfew has been clamped in Manipur after a 23-year-old, who recently arrived from the United Kingdom, tested positive for Covid-19, officials said on Tuesday. It is the first positive case in the North eastern states.

“The entire state is under curfew from today morning. We don’t want to take any chances,” said J Suresh Babu, Chief Secretary, Manipur.

Singh said the patient has been kept at the isolation ward of the Jawaharlal Nehru Institute of Medical Sciences.

The 23-year-old arrived in Imphal via Kolkata and Agartala on March 21. According to officials, she did not exhibit symptoms when she arrived but was placed under home quarantine. “She was brought to the hospital after she developed symptoms and this morning she tested positive,” an official said.

Babu said the officials are working to trace everyone who came in contact with the 23-year-old. “We have alerted Agartala as well,” he told Outlook.

Over 6,400 persons remain in home quarantine in Manipur while at least 20 have been tested so far. The state officials have also identified facilities to treat Covid-19 patients if there is a need. “The entire complex of JNIMS and RIMS (two Centre-run Medical colleges) can be converted to exclusive covid-19 treatment facilities if there is a need,” Babu said.

The state was among the first to start screening incoming visitors. “We were the first state to start 100% screening at both airports and land entry points from February 1. So far, over 1,80,000 have been screened,” Babu said. The state also locked down all entry-exit gates on its border with Myanmar on March 10.

Coronavirus: India Exercised Social Distancing Well, But Are We Prepared For Next Stage?