Singh said many political powers are trying to mislead the Dalit community. 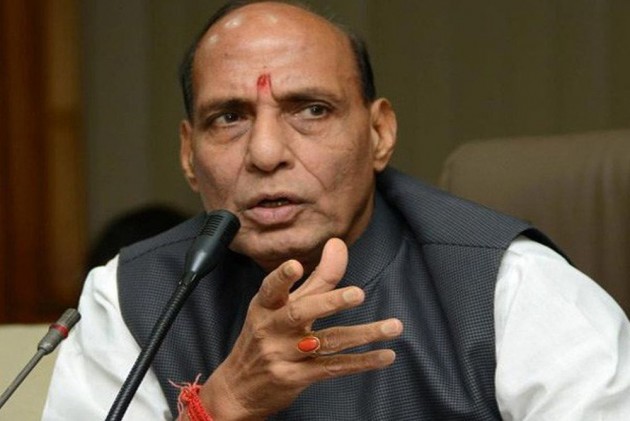 In a scathing attack on the Congress party, Union Home Minister Rajnath Singh on Sunday said that the Congress used B R Ambedkar's name to garner votes, but never did anything for him.

"Congress party has always sought a vote in Baba Saheb's name but did nothing for him, while our government has given him respect," Rajnath said at the 'Bhim Vijay Sankalp' rally in Nagpur.

His statement comes days after top leaders of as many as 20 parties joined Kolkata rally organised by West Bengal Chief Minister Mamata Banerjee where they stressed the need for working unitedly to defeat the BJP in the coming Lok Sabha elections.