The Congress has opposed the centre's move on Kashmir saying that the decision is unconstitutional and unilateral. It also accused the government of dividing the state into two union territories when its state assembly was not there. 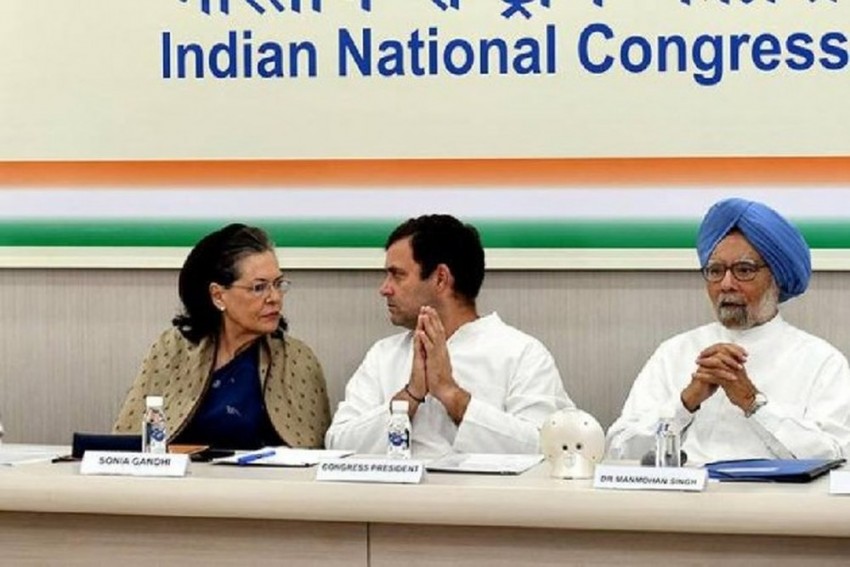 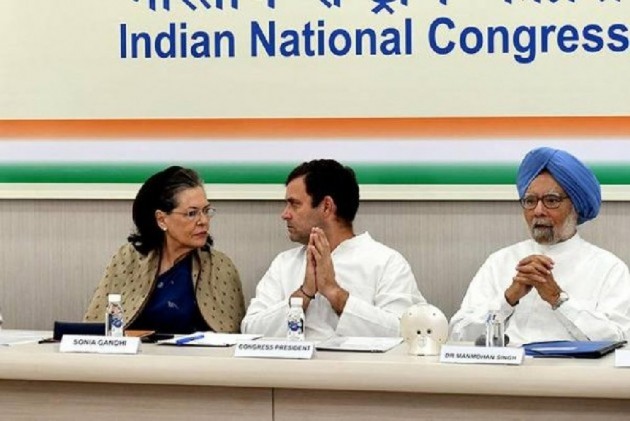 The Congress Working Committee (CWC) will meet in Delhi on Tuesday evening to discuss the government's decision to revoke Article 370 of the Constitution and bifurcate the state, party leaders said.

"The CWC will meet in the evening at the party headquarters to discuss the issue of revoking Article 370 from Jammu and Kashmir," a senior party leader told IANS.

The meeting comes in the wake of Union Home Minister Amit Shah's announcement  on Monday in Rajya Sabha to abrogate provisions of Article 370 which gives special status to Jammu and Kashmir and to propose a bill to bifurcate the state of Jammu and Kashmir into two Union territories-Jammu and Kashmir, with legislative Assembly and Ladakh, without it.

The Rajya Sabha has already approved the bill brought in this regard by Home Minister Amit Shah and the Lok Sabha is likely to give its nod soon.

Sources said top Congress leaders will discuss the issue in detail and decide on a course of action.

The Congress has opposed the move in both houses, accusing the government of dividing the state into two union territories when its state assembly was not there.

It also termed the decision unconstitutional and unilateral.

Pulwama-Like Attacks Can Happen After Revocation Of Article 370: Imran Khan