Priyanka is scheduled to hold a roadshow in Lucknow today along with her brother and party president Rahul Gandhi. 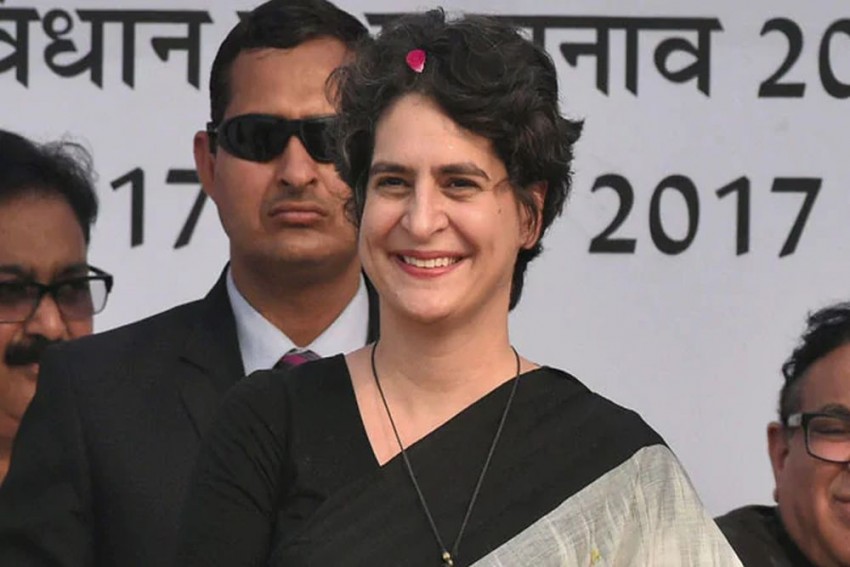 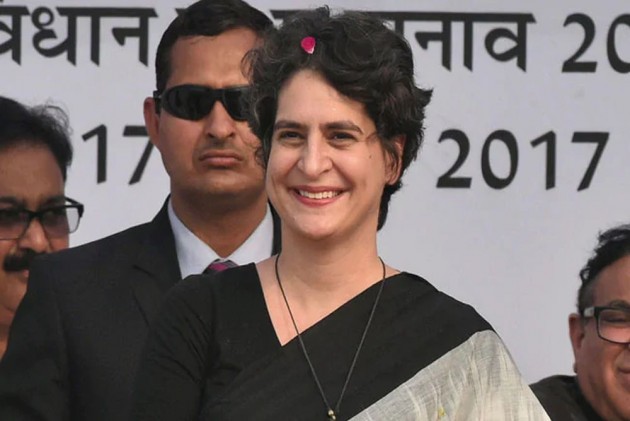 Congress General Secretary Priyanka Gandhi Vadra on Monday made her debut on Twitter, drawing thousands of followers within minutes.

In her first visit to the state after being given the charge of east Uttar Pradesh, Priyanka, along with brother and Congress President Rahul Gandhi and General Secretary Jyotiraditya Scindia, will hold the roadshow in Lucknow.

Priyanka was appointed a Congress general secretary last month, a move that ended years of speculation over her induction into the party.

Home to 80 Lok Sabha seats, Uttar Pradesh sends the highest number of MPs to Parliament, making it a key electoral battleground. The ruling Bharatiya Janata Party faces a challenge here from the Samajwadi Party-Bahujan Samaj alliance, while the Congress is trying hard to retrieve lost ground in the state.