Samajwadi Party (SP) president, Akhilesh Yadav alleged that 'red cards' were being issued only to SP and BSP leaders and workers, and accused the BJP of conspiring to scare people against voting. 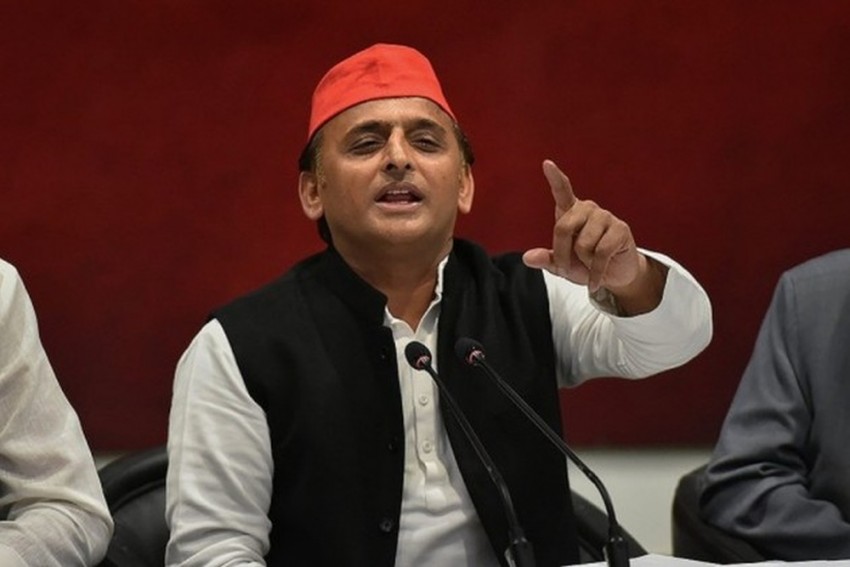 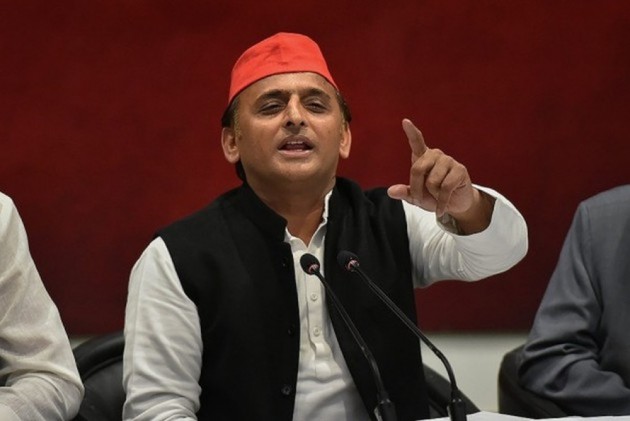 Samajwadi Party (SP) president, Akhilesh Yadav on Saturday accused the Congress of spreading rumours about the SP-BSP alliance, and said he has faith in workers of both the parties that they will not pay attention to them.

"Recently, Prime Minister Narendra Modi said Samajwadi Party is assisting other parties and is not with the BSP and now we have come to know that the Congress is also spreading similar rumours," Yadav told reporters in Lucknow.

"I want to say the SP-BSP alliance is strong. It is my appeal to the workers of both the parties to remain alert. We have faith in SP workers, the leadership and workers of the BSP that they will pay no heed to them," he said.

The SP chief said both the BJP and the Congress were the same in spreading rumors.

Referring to the language being used by BJP leaders in electioneering, he said such words should not be used.

"Our Chief Minister Yogi Adityanath says that others are the chiefs of 'goondas', but the biggest criminal of Bihar Rajan Tiwari is made to join the BJP clandestinely in Lucknow," he said.

Yadav also alleged that 'red cards' were being issued only to SP and BSP leaders and workers, and accused the BJP of conspiring to scare people against voting.

"Will red cards be issued to SP-BSP only? Is everyone in the BJP clean, is there no one with a criminal background who was issued a red card?" he asked.

Many Best Practices, Innovations In Post-Harvest Management Of Fruits And Vegetables, A Bigger Push Needed