Congress Has Always Emerged Stronger After A Crisis: Asha Kumari

Asha Kumari is a gritty politician and an impressive orator who has also been an active force behind Congress's spectacular victory in 2017 Punjab elections. 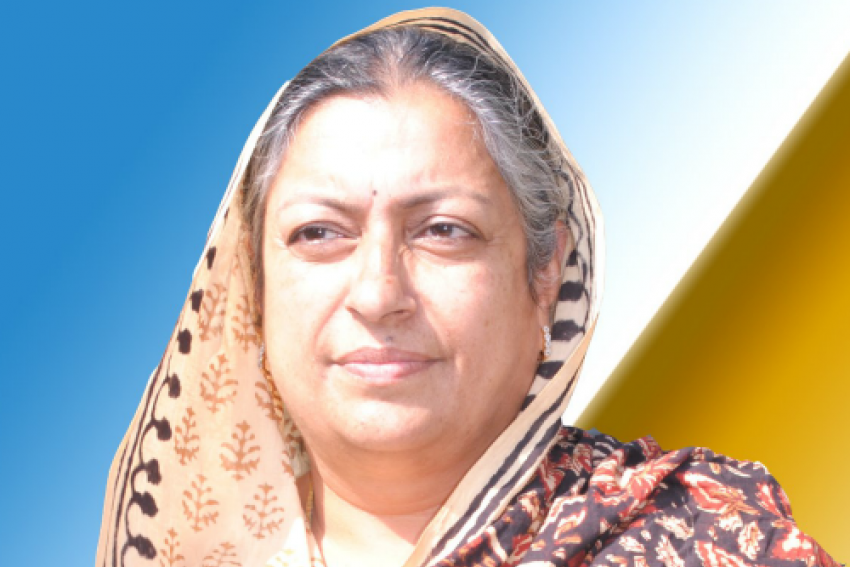 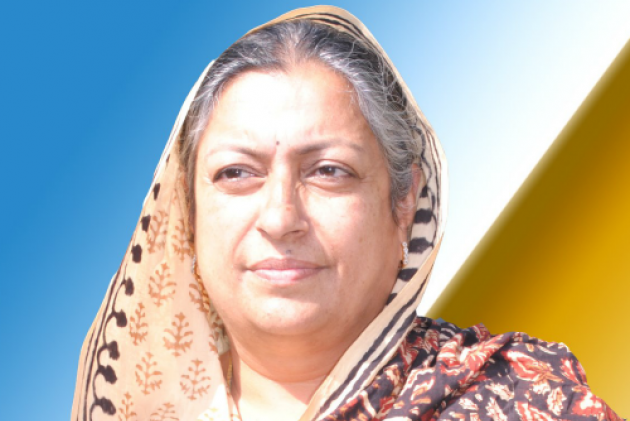 Asha Kumari, an accomplished Congress leader, six-time MLA and former minister has emerged as a strong political figure in the party. She has been a former All India Congress Committee (AICC) in charge in Punjab and possesses a remarkable perseverance and fighting spirit. Asha Kumari spoke to Ashwani Sharma of Outlook about the state of affairs in the party, and her future role in Himachal Pradesh.

It is the first time in Himachal’s legislative history that we went through such a long monsoon session when on the other hand there have been talks about the Parliament’s session also being curtailed due to pandemic. All other state assemblies had only a brief and symbolic 1-2 days’ sittings. That's why it is historic.

Q) Were there fears of Covid-19 spread?

Of course, there were fears of Covid-19 spread. But, the honourable Speaker, the government and also the Opposition took care, maintained social distancing and transacted important business. Though I can say some of the important issues like law and order, a sudden spike in cases of rapes, suicides during the coronavirus-induced lockdown, unemployment, GST non-refund and state’s fiscal position could not be effectively discussed. For this, we have registered our protests.

Q) But wasn’t the Congress’s demand to discuss the situation arising out of Covid-19 was discussed at length for almost three days?

The Opposition right from the beginning was asking for a special session on the issue of coronavirus pandemic. It’s because the government was handling matters very casually. It lacked effectiveness in its actions and responsibility towards the situation. The government in the state was completely blank and only blindly followed what the centre told them. Look at the fallouts, the cases have gone over 12,100 and death tally stands at 117. We still don't know if it’s the peak or situation may go worse. Had the session been held earlier, we may have given some valuable suggestions to save the state from such a terrible situation.

Q) How do you react to the decision of opening inter-state borders for an unrestricted inward and outward mobility?

It’s a catch-22 situation. You can't keep the state's borders closed indefinitely. Yet, I believe some checking at the entry points must be ensured to save the people who had undergone a tough time of lockdown, suffered economic and business losses. Opening the borders may help to revive tourism. Yet, that can’t be done by exposing everyone to the risk of death.

Q) Why the Congress has not been able to create public opinion against the government, isn't it a divided house?

It’s true, but the party is not on a weak footing. A lot also depends as who is really leading the organisation and his/her stature too. We need to introspect. The high command has appointed a new party in charge Rajeev Shukla who is an experienced leader. He can really put some life to the Congress. The goal is to win back the people’s confidence and use the party machinery effectively.

Q) You are among frontline leaders who have seen a generational change in the party in Himachal Pradesh.

Well, being a six-time MLA and one who has discharged various responsibilities, within and outside the state, I never shied away from any challenging task. I am ready to take up any responsibility. It’s time we all explore ways and work towards a collective leadership. Bringing the congress back to power in 2022 should be the sole objective. Individual aspirations hold no meaning and can’t be an alternative to winning the elections. A collective thought process of forming the government must be focused and should not be about who should occupy the chief ministerial chair.

Q) Former CM Virbhadra Singh dominated the scenes in Himachal Pradesh for over five decades. How is the party preparing to deal with the transition?

Virbhadra Singh has been an undisputed leader. Despite his age, he made it a point to attend the state assembly session. His presence has always been reassuring for all of us. He may not be so active yet remains an asset to the party.

Q) How was your experience as AICC in-charge in Punjab?

Q What lessons did you learn in Punjab?

Working with Captain Sahib (CM Amarinder Singh) was a lifetime experience. It helped me a lot to sharpen my skills in organisational matters. The Congress registered a remarkable victory in the assembly election at a time when everyone was predicting fortunes in favour of AAP. We managed to turn the tables. Later, three out of four bypolls were won. Then eight Lok Sabha seats of 13. It was all a result of meticulous planning and smooth execution of the actions. I come back as a very satisfied person. Right now, I am only focusing on my constituency.

Q) The Congress seems to be in crisis after the letter controversy. Do you see a non-Gandhi taking over the party’s reins?

It’s not the first time. This has happened so many times and the party managed to survive. Not only survive but had emerged always stronger after the crisis. As far as the question of non-Gandhi is concerned nobody has suggested so. It’s the other way round as Rahul Gandhi has himself offered to give this responsibility to someone else. Nevertheless, it’s Rahul Gandhi who has to take over the party president's charge and lead from the front.